And if the next ‘bombazo’ of Formula 1 is a Spaniard? 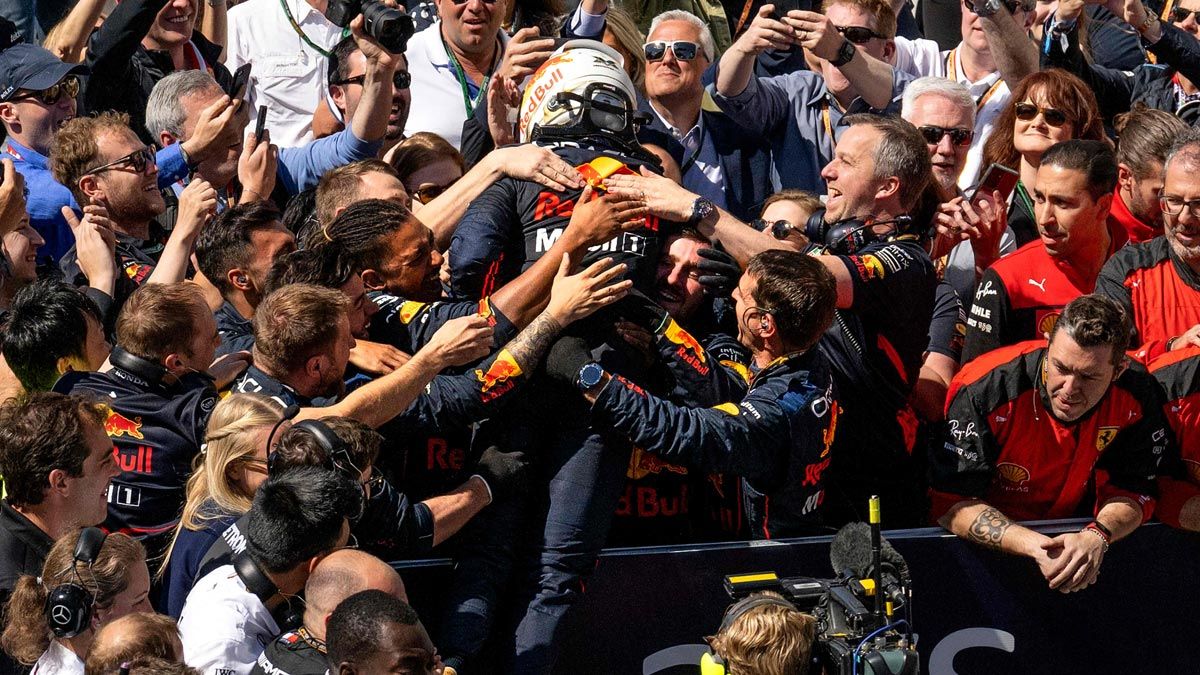 And if the next ‘bombazo’ of Formula 1 is a Spaniard?


The Indy champion, the Spanish Álex Palou, has ‘planted’ the best team on the grid and could be an official driver next season

After the signing of Alex Palou by McLaren all the rumors have been triggered in Formula 1. It is true that Ricciardo He has a contract for 2023 but F1 teams always keep an ‘ace’ up their sleeve with release clauses.

Also after 11 grand prix, the Australian driver adds seven races out of the points and only 17 points in his locker (compared to 64 for his teammate Lando Norris)while his salary is one of the highest (it is estimated at about 13 million for the 4.5 that Norris receives).

With Palou, McLaren already has three Indy drivers on the payroll. Pato O’Ward, who tested the MCL35M in Abu Dhabi, and Colton Herta, who made his debut last week with a test in Portimao. Palou has also been promised to get into F1 as a test driver, but no one escapes the fact that his case is special.

The Indy champion has ‘planted’ the best team on the grid in the American series and has even confronted its powerful owner, Chip Gannassi, by denying him when he announced his renewal.

Apart from the economic proposal of McLaren, the Barcelona pilot would not close the doors of the best structure of the Indywith which he won the title last year, of not having certain guarantees that his adventure in Woking can give him a chance to get to F1, either next season or in 2024 when the agreement with Ricciardo ends.