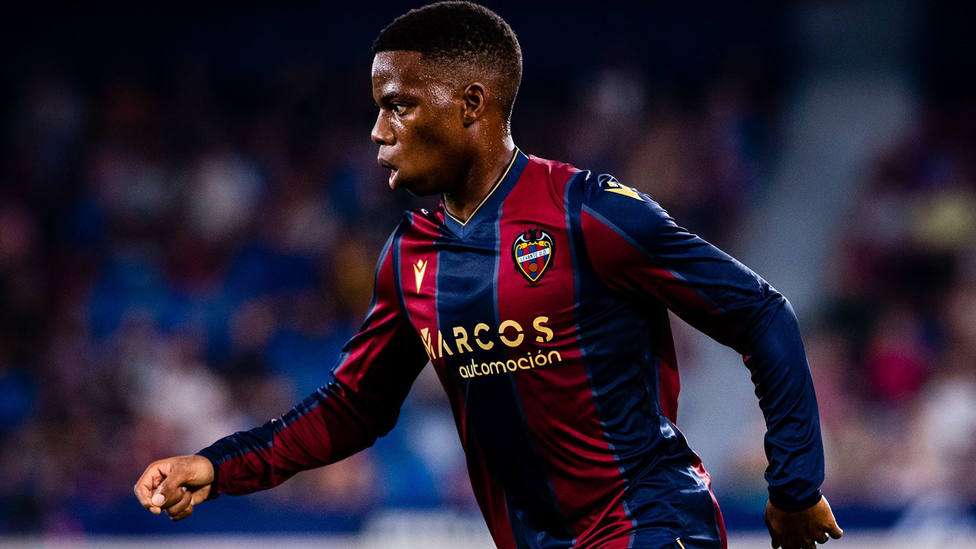 Belgian winger Charly Musonda he played his first minutes with Levante UD last day more than three years after having played his last official match, since since 2019 he has been recovering from a knee injury. Musonda, who after a trial period signed with Levante until 2024 last August, jumped to Ciutat de València in the 81st minute of the match against FC Cartagena played last Friday.

The Belgian winger suffered a serious injury in his right knee in August 2019, for which he underwent surgery two months laterand his last official match dates back to August 16 of that year with the Dutch Vitesse.

Since then and until last Friday, he had only participated in a couple of matches cWith the under 23 team of English Chelsea in the affiliate league that is played in England.

The Belgian striker, who grew up in the Chelsea academy, was one of the most promising players of his generation and has already played in the Spanish league on loan at Real Betis Balompié in 2016. However, her serious knee problems have prevented her from playing regularly since her time with the Andalusian team and now, at the age of 25 and having finished his contract with Chelsea last June, he seems to have made a full recovery.