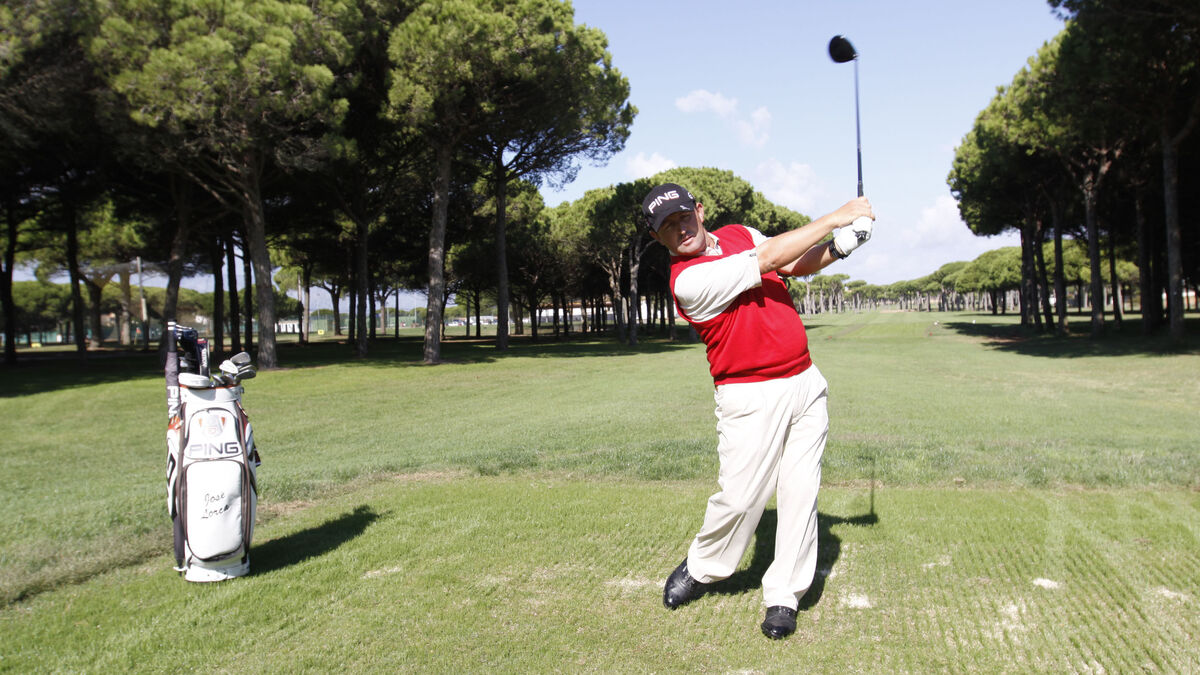 The City Council of Chiclana has received the Golf Merit Plaque distinction, awarded by the Royal Andalusian Golf Federation and which has been del

The City Council of Chiclana has received the Golf Merit Plaque distinction, awarded by the Royal Andalusian Golf Federation and which has been delivered at the Honors Gala, held in Malaga at the headquarters of the regional entity. This award has been granted to the Consistory for the continuous work carried out in favor of sport and Andalusian golf and it has been collected by the first deputy mayor, Ana González. An event in which the best regional golfers in this sport have also been recognized.

During the ceremony, the delegate thanked “on behalf of the mayor and the city of Chiclana for this recognition made by the Andalusian Golf Federation. Many thanks to Pablo Mansilla and his entire team for always keeping Chiclana in mind”. “Chiclana is a city of sports for the number of people who practice it and for the number of sports we have. Within them and without a doubt, golf is a benchmark. And it is a benchmark because we have some incredible fields, designed by Severiano Ballesteros more than 30 years ago, and in an enviable setting, next to our La Barrosa beach”, said the mayor.

“This very special location makes golf is also one of our benchmarks for tourism, being essential for the season to be longer. That bet of more than three decades for a different and unique tourist model has led Chiclana to be what it is today, because today we are one of the best tourist destinations in the country, being at the level of Ibiza and Marbella, becoming the first destination in expenditure-day last year in Spain, according to data from Exceltur”, recalled Ana González.

“Throughout all these years, Chiclana has always sought the excellence on its beachesin its hotels, on its golf courses, in its natural landscapes, in its gastronomy, in its wines, in its culture… All this work has led us to be named this week, just a few days ago it was announced, as a destination of Tourist Excellence by the Junta de Andalucía. An award and a reward for the work that we all do, because only with the joint work of the administration, companies, businesses, hoteliers, hoteliers and the entire citizenry in general can recognition of this nature be received. Golf in Novo Sancti Petri and all the work that the golf clubs and hotels, always hand in hand with the Federation, have had a lot to do with this tourist excellence. For all this, thank you”, concluded the first deputy mayor.

Loading...
Newer Post
Victor Wembanyama: the great countdown begins in the NBA
Older Post
How many times has Lewis Hamilton won the British Grand Prix? His full record at Silverstone