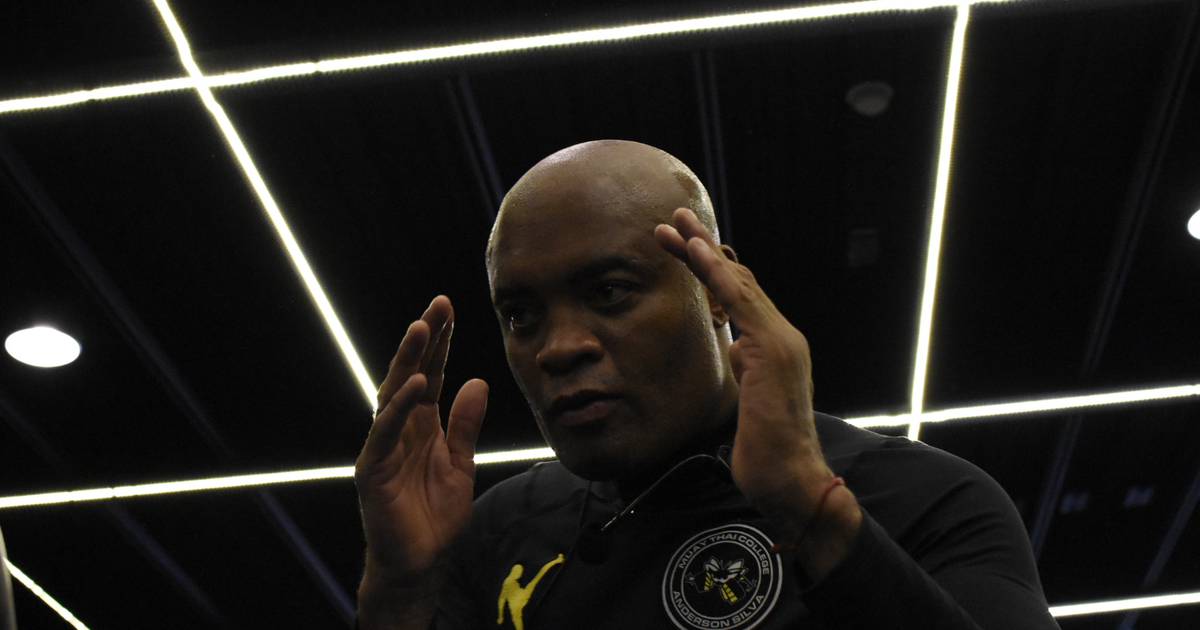 Anderson Silva is a 47-year-old mixed martial arts fighter who visited CDMX and offered a clinic for around 350 people in the east of the city. Th

Anderson Silva is a 47-year-old mixed martial arts fighter who visited CDMX and offered a clinic for around 350 people in the east of the city. The event organized by Budo Sento Championship was well received by the public present who rioted to take photos, talk and even learn from the former UFC champion.

From an early age he became interested in the sport of hitting and it was at the age of 12 when he began to practice jiu-jitsu with some complications, because, he told a local media outlet, “when I started training Jiu-Jitsu I was really a elite sport in Brazil, and there was some prejudice towards poorer kids, so I had to learn a lot of things on my own.”

After a while, his family managed to raise enough money for Silva to start taekwondo, a discipline in which he has a black belt. In 2002 he began competing in the PRIDE Fighting Championships and in his first fight he won by technical knockout.

At the end of 2006, the Ultimate Fighting Championship (UFC) announced that the Brazilian signed for several fights. Anderson had already become famous for being very accurate in his blows because the capoeira rehearsal that he had in his childhood helped him a lot to measure the reach of the rival and not “throw blows in the air”.

Anderson recently visited CDMX and those present were able to live closely with the Brazilian who showed everything he had learned in the world of mixed martial arts.

“I love Mexico”, declares Fernando Verdasco during his visit to Los Cabos