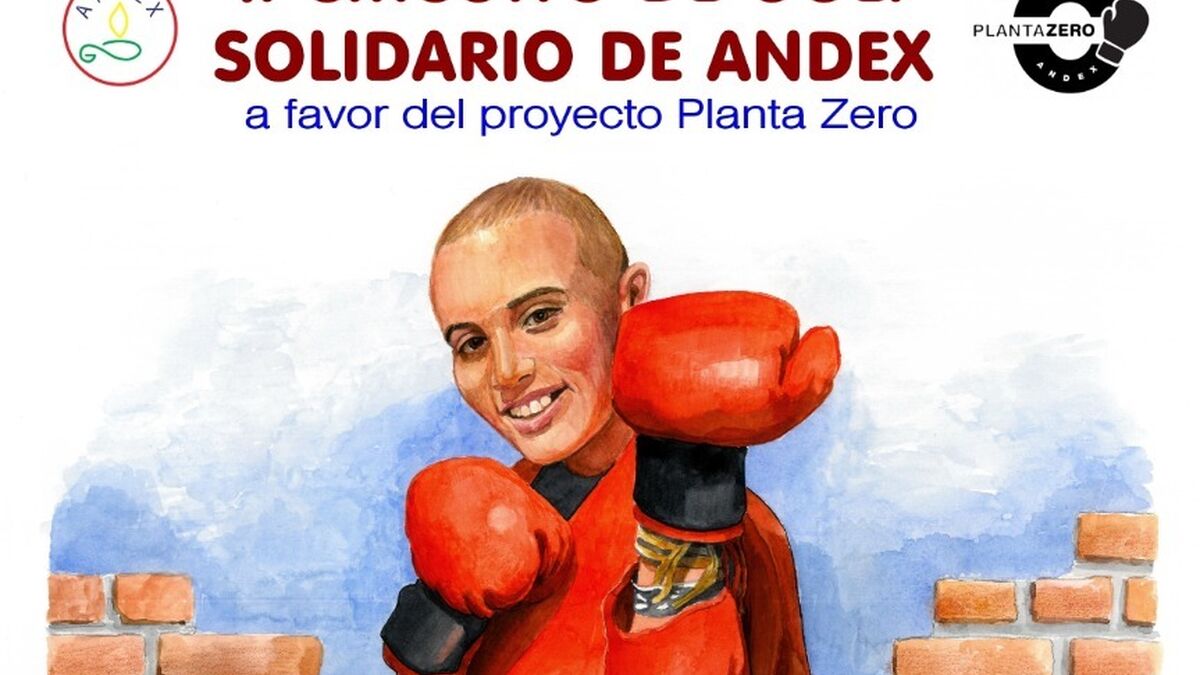 The Andalusian Association of Parents of Children with Cancer (ANDEX) once again joins forces with the world of golf to build the Adolescent Oncohematology Unit-Planta Zero at the Virgen del Rocío Hospital in Seville, in order to improve the conditions of these patients and, above all, their chances of survival.

To do this, it will celebrate the ‘II Solidarity Golf Circuit’, after the success achieved in last year’s edition and which was a new step to achieve this goal. This pioneering circuit will take place in four of the best courses not only in Andalusia, but also in Europe: Iberostar Real Club de Golf Novo Sancti Petri (July 24), Barceló Montescastillo Golf (August 21), Real Club de Golf de Sevilla (August 5, November) and Real Club Pineda, in February 2023.

The poster for this event has been drawn by Javier Jiménez Sánchez-Dalp. “Once again we thank the world of golf as well as the sponsors and all the people, companies and institutions that, once again, are giving us their support for this project”, explains the president of ANDEX, María Luisa Guardiola Domínguez, who this This year he has received the Andalusian Medal for his work to promote research in the field of Pediatric Oncology and accompany sick children and their families in the throes of the disease.

In this sense, it highlights the “solidarity, generosity and sensitivity of Andalusian society as a whole. Last year they already did it, taking into account that we were coming out of a recession caused by COVID, and now they are showing it again in the midst of another serious crisis caused by the invasion of Ukraine.”

With the construction of this unit, Andalusia would be at the forefront of adolescent cancer treatment, at levels similar to those of the best centers in Spain, Europe and the United States. It will be installed on floor 0 of the Virgen del Rocío Children’s Hospital and will be a pioneering project in this autonomous community.

ANDEX’s goal is to create a space where they have the best conditions, living with people their age, sharing common interests and enhancing their motivation despite the difficult times they face.

The name of the project (Plant Zero) is due to the fact that, in addition to being located on floor 0, “we start from Zero”, explains the president of ANDEX, to add that said name also refers to the generation of adolescents “Z”, which is characterized by being born between 1995 and 2015, by communicating with images, by creating content and by being realistic, among other traits.

Loading...
Newer Post
When does LaLiga start in Spain? | football
Older Post
F1 2022: Toto Wolff shows his concern for the venues of the sprint races in F1