Andrade returns to his division in a big way: submission and record 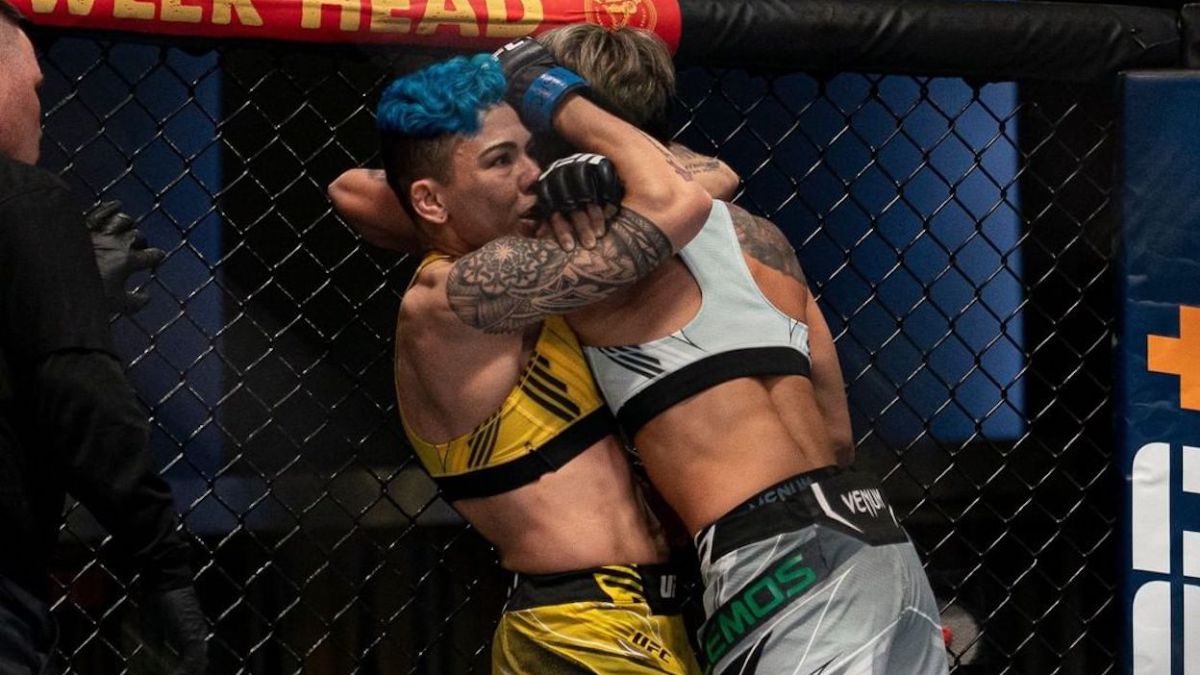 Jessica Andrade is back at strawweight. The 30-year-old Brazilian, a former division champion, had not fought at 115 pounds since July 2020, when

Jessica Andrade is back at strawweight. The 30-year-old Brazilian, a former division champion, had not fought at 115 pounds since July 2020, when she lost to Namajunas. She tried her luck in flyweight, but decided to go down again and the change, after what was seen at UFC Las Vegas 52, was good. It only took one round to submit the number 10 in the ranking, Amanda Lemos. He may need one or two more fights to think about the title, but the message is clear: “TI took a little break, but this is my division“, He pointed after winning.

The fight, despite being brief, had its history. Lemos connected well from the start with kicks and a hand to Andrade, who took a while to get into the game. Once heo did he take the fight against the cage and there it was seen that his size and strength in this weight category. Clearly dominated to close an armbarThe most curious thing is that he did it standing up. Awesome way to end the fight. With this triumph, in addition, the Brazilian makes history. Along with Amanda Nunes, she is the fighter with the most wins in the UFC. Both have won 14 times. A special fact to close a round night for the former champion.

Valentina Shevchenko greeted Halle Berry before the premiere of Bruised for Netflix
The IMAFF is added to the World Anti-Doping Code
AMAZING! 160kg MMA fighter was knocked out with a single blow in a slapping event in Poland (VIDEO)
UFC/MMA 964