Andrea Dovizioso will leave MotoGP at the end of the season 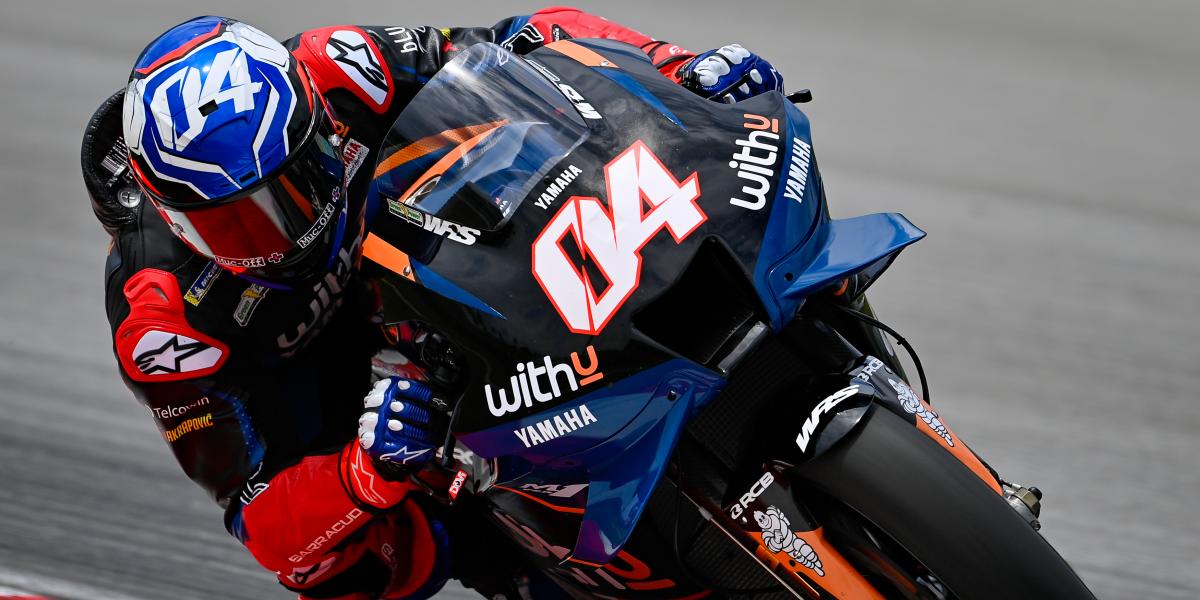 Andrea Dovizioso, 36, will leave MotoGP at the end of the year and will not return for the 2023 season because he no longer enjoys racing as he does not feel competitive, according to his own confession.

Dovizioso left Ducati at the end of the 2020 season and was without a team in 2021 until the second half of the season, when Petronas Yamaha, now the independent Yamaha RNF team, signed him.

“Of course I won’t race, there’s no reason to. I always said if I’m not competitive I don’t want to be here,” Dovizioso told MotoGP.com adding that he has struggled to adapt to the technical changes in his sport.

“I’m completely relaxed about it. I was already half a year out of racing last year. I’ve already tried it, so I’m fine with it. I didn’t want to end the season like this,” said the Italian.

Dovizioso told Reuters earlier this year that he had been struggling to get good results but could not get to grips with the Yamaha bike, which was very different from the Ducati he raced for eight years.

Dovizioso added that only defending champion Fabio Quartararo was comfortable with the Yamaha this year and if the others didn’t ride like him they would surely have problems.

Quartararo leads the standings this season, but the next best Yamaha rider is his factory teammate Franco Morbidelli in 19th.

“If Fabio is winning, there is a reason. This means there is a chance to be fast,” Dovizioso noted.

“But if the other riders complain, like in the last few years, it means that there are no more ways to be competitive like in the past. MotoGP has changed a lot. In the past, 10 years ago, the same riders were at the top, no matter what a bike. Now it’s different, the mechanical part is a little more important”, concluded the Italian.

Even in Honda they hallucinate with Aleix: “What he did was bestial”
Darryn Binder to MotoGP
A record calendar with 21 MotoGP races in 2022
MOTOGP 703