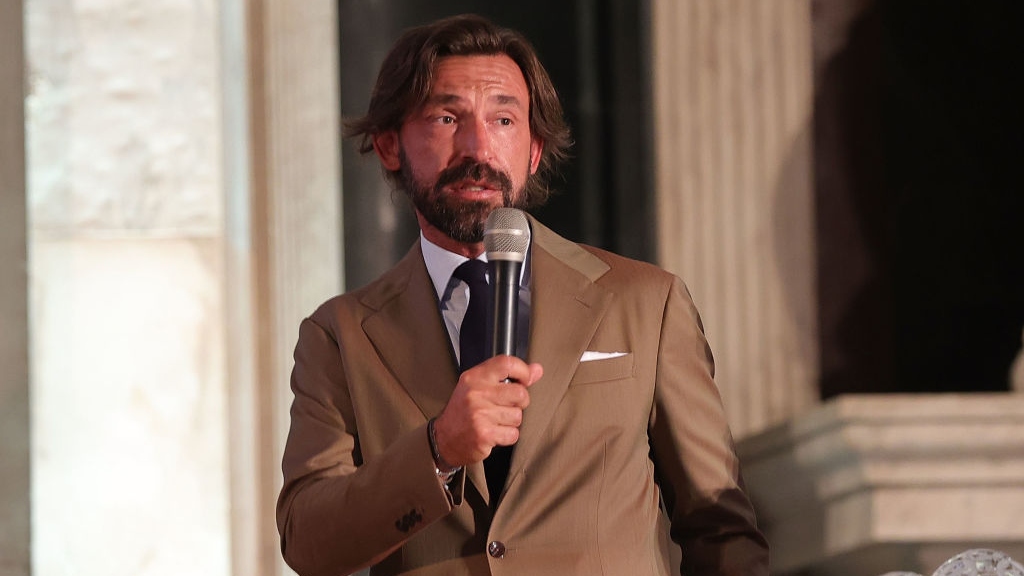 The transfer market could bring back the benches in Europe at the wheel Andrea Pirlowho would have a particular destiny to resume his career off the court.

According to information from Fabrizio Romano, a journalist specializing in transfers between clubs, The former Juventus and Milan midfielder, among other teams, would have everything ready to sign for Turkey’s Karagümrük.

Everything indicates that in the next few hours, Andrea Pirlo will be made official as the new coach of the Eurasian team, since He has even signed the contract to have his first experience outside of Italy.

Zinedine Zidane appears as the replacement for Mauricio Pochettino at PSG 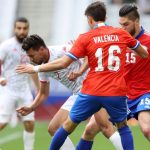 When and against whom does Chile close its participation in the Kirin Cup?

His arrival in the pews came quickly in 2020, when He assumed the bench of Juventus in August 2020 after having assumed the position only days ago in the sub 23 of the “Vecchia Signora”.

However, although they won the Italian Cup and the Italian Super Cup, they were fourth in Serie A and lost to Porto in the Champions League round of 16, thus He could barely spend 9 months with the Juventus diver after being fired in May of last year.

Now he will try to give Karagümrük a jump in quality, which finished in eighth place in the standings in the Turkish Super League.

Tags: Transfer market, karargumruk, Andrea Pirlo
Bale does not rule out playing for Cardiff City: “A football match is a match”
The ‘hunt for 9’ that can change everything
Valencia CF: When Mateu Alemany put the brakes on with Ferran Torres
FOOTBALL 2704