Andrew Lewis. The day a glass of milk made him lose a fight 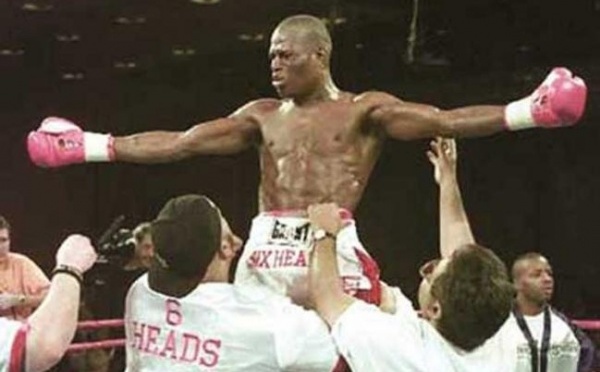 The world of boxing usually surprises us due to the powerful blows between the protagonists, however there have also been cases in which the surprise comes from a different event, and even fun.

Former Guyanese boxer Andrew Lewis – former world champion – had a glass of chocolate milk before a fight. In combat, he showed superiority over his rival, however to everyone’s surprise he left the ring.

Lewis left the ring without saying a word and headed for the locker room. Later, during an interview, he explained that his behavior was due to the fact that “he could not contain the urge to go to the bathroom”, so he had to choose between “doing me in front of 3,000 people and winning the fight or losing it by abandonment”.

Andrew Lewis passed away on May 4, 2015, when he was 44 years old. He was riding his bicycle and was hit by a car going the wrong way.

Known as Six Head, he was Guyana’s first world champion in 2001 and – at the time – he owned the 147-pound welterweight title from the World Boxing Association.

Tags: Andrew Lewis, Stomach ache, glass of chocolate milk
LETHAL! Boxer of Salvadoran blood shakes Las Vegas with KO
They arrested a boxer for assaulting his ex in a club
Between life and death stands a boxer | THE UNIVERSAL
BOXING 4239