Andrew Wiggins, blunt after being vaccinated: “They have forced me” 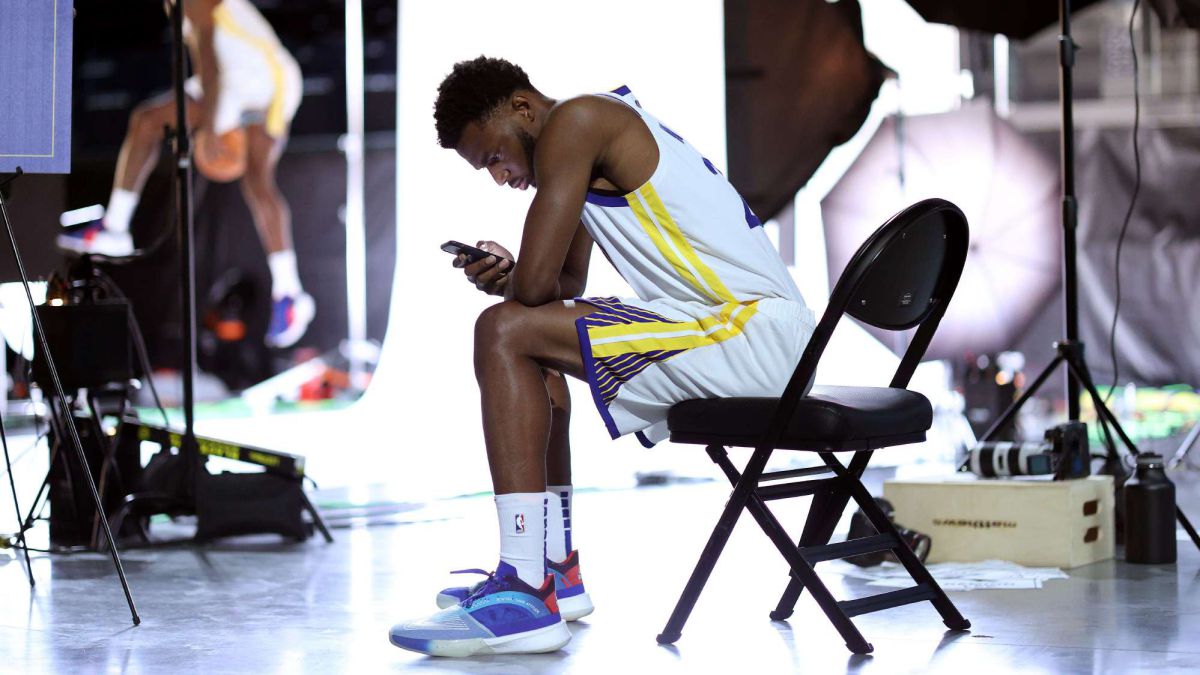 Follow the run run of vaccination. The NBA has managed very badly an issue that should have been, in any case, behind the scenes, and has become a

Follow the run run of vaccination. The NBA has managed very badly an issue that should have been, in any case, behind the scenes, and has become an unnecessary spokesman, by demerit rather than desire, of those anti-vaccines that have caused so much controversy throughout the planet. In the United States, where the percentage of vaccination is lower than in other countries, there is a constant debate around the coronavirus, closely related to Masonic theories that vaccination causes side effects. And with the subject being so bizarre, Kyrie Irving had to be involved. But, of course, he is not the only one.

The name of Andrew Wiggins has been a clear and completely protagonist in the last days for this issue. The Warriors player was one of those who did not want to be vaccinated, something that in the end he had to do, as recently announced. This has allowed him to arrive on time to the preseason and not be subjected to strong restrictions, something that the NBA has imposed on those who do not have the complete schedule or carry such a dangerous speech. And Wiggins has been one of those who has given in to pressure to be able to play a basketball season in which his team promises to be one of the main entertainers.

Of course, Wiggins does not seem exultant, precisely, for having been vaccinated. In statements collected by different American journalists, the former Timberwolves assures that they have “obliged“to do so and expresses doubts about what vaccination can do for your body in the long term.”Let’s see how I respond in 10 years“. Theories that are not medically supported but that scare a player who was in a difficult position to solve:”It was to get vaccinated or not to play in the NBA again“.

Andrew Wiggins on getting vaccinated: “I feel the only options were to get vaccinated or not play in the NBA. It was a tough decision. Hopefully, it works out in the long run. 10 years, I’m still healthy.”

The issue, for the moment, does not stop, although it is diluted with the start of the preseason games and the increasing proximity of the regular season. Of course, there is still no clear and homogeneous discourse within the North American competition, and the criticisms and cross statements, that we have already seen from Enes Kanter to LeBron James for his ambivalence on the subject, they keep happening. An issue that can be a problem but, for now, is waiting for a resolution that some have taken out of obligation. One way or another, Wiggins is vaccinated. One less problem for an NBA that is trying to stop talking about this as soon as possible. No wonder.

Playoffs WNBA 2021: Astou Ndour hits first in the semifinals by the hand of a hysterical Vandersloot: 12 + 10 + 18 !!
NBA: The Ben Simmons Drama: Ruined, Not Playing, and Training with a College Team
Miami Heat – Washington Wizards, live
NBA 850