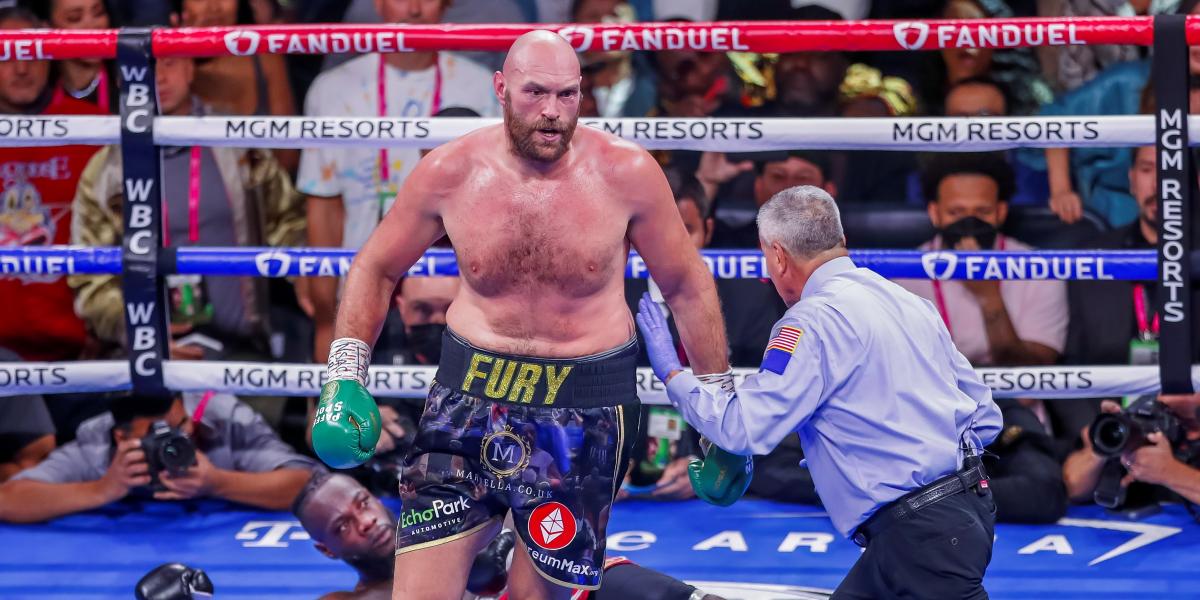 As a consequence of the conflict that exists with his compatriot Dillian whyte, mandatory rival, and the World Boxing Council (WBC), Tyson fury could star in a stellar fight in Las Vegas during the year 2022. And nothing less than before Andy ruiz.

This is how he made it known in the last hours Bob arum, co-promoter of Fury -beside Frank Warren– during an interview with IFL TV. “Frank Warren and I’m looking for another opponent to do the fight Fury in Manchester or in Las Vegas, depending on who the opponent is, ”said the head of the Top Rank company.

In this sense, Arum raised the american Andy ruiz as one of the possible opponents for your client. “So we are looking at Andy ruiz as a possibility, he is available or the great Finnish boy, (Robert) Helenius. They are the two main options. I guess if it is Helenius We do it in the UK and if it were Ruiz, we do the fight in Las Vegas, “he explained.

Fury, 33, has yet to finalize his fight with Whyte due to the problems in the negotiations for the distribution of the money bag.

On this issue, the interim champion Whyte asks for 10 million dollars to accept the fight with Fury, but his representatives are only willing to give him 5.5 million at most.

So far, the CMB authorities did not intervene in the negotiations, since by regulation to Whyte it would touch up to 45 percent of the bag.

“We spoke with the president of the WBC, Mauricio Sulaiman, and he said, ‘look, it breaks my heart, look for another rival. Fight without the WBC title. We are not going to take them away, do what you have to do, “he revealed. Arum.

Jake Paul taunts Tommy Fury after a video emerges of him shirtless and beating his chest in front of students on club night
Boxing: Great performance of the Spanish kickboxing team in Hungary
Junior’s serious accusations against his father
BOXING 1353