Andy Ruiz, just as powerful, but in better physical shape 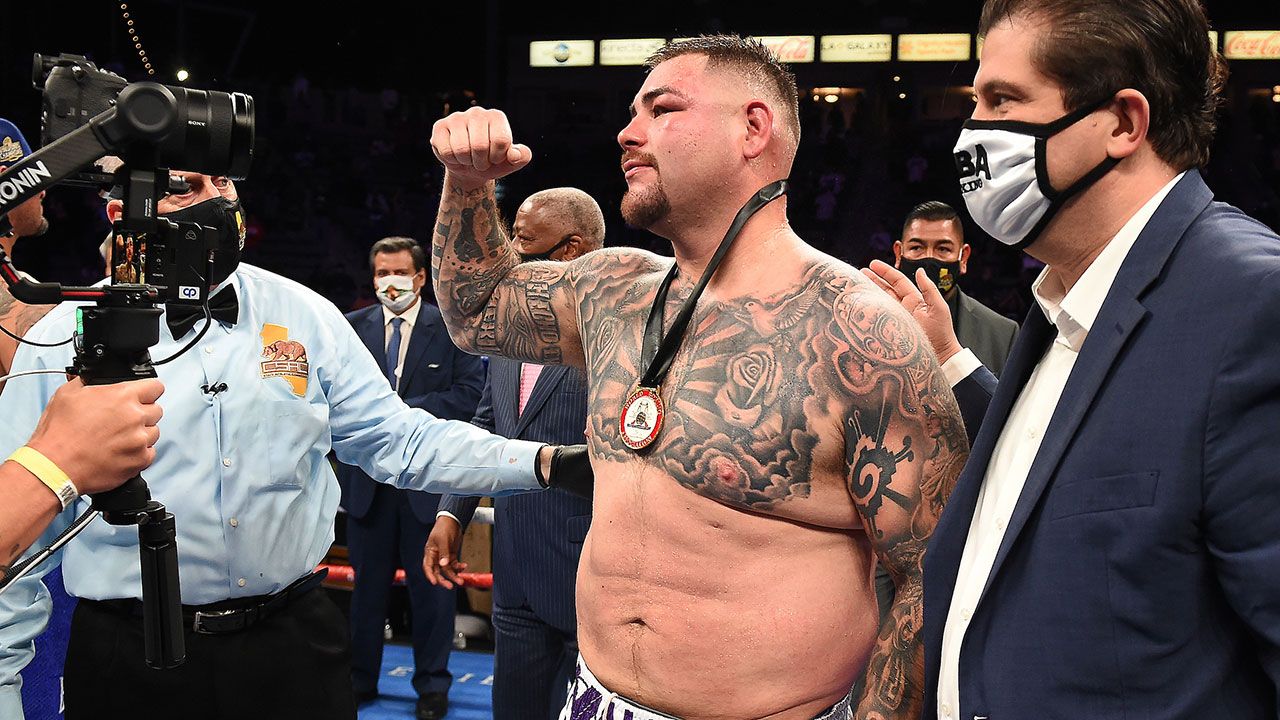 By Hector Cantu The Mexican boxer promises to have the fastest hands of the complete ones Andy Ruiz Jr. begins the countdown to return to the ring

Andy Ruiz Jr. begins the countdown to return to the ring and face his new challenge as a professional boxer in which he will face Luis Ortiz Jr. on September 4 in Los Angeles, California.

Andy who lost continuity in official fights after being stripped of his world titles by Anthon Joshua, now promises to return in an improved version after having spent time training with ‘Team Canelo’

‘The Destroyer’ shows a resounding physical change. In addition to having lost weight considerably, the work in the gym has led him to keep the power in his hands and become, in his opinion, the fighter with the fastest hands in the division of all the complete weights.

Ruiz He will face the Cuban Luis ‘Ortiz’ in what may be the most important battle of the heavyweights in this 2022. It will be a clash of schools and a lot of power between both fighters.

For Ruiz, the possibility of winning would mean returning to the arena to try to fight for a world title again, while Cuban Luis ‘King Kong’ Ortiz will try to achieve his third consecutive victory by way of knockout.

Now in the gym ‘The Destroyer’ It shows what is probably Ruiz’s best physical form since he became a professional boxer.

Miguel Cotto expands his development company to the Dominican Republic | Boxing
“We have gone to the cemetery, wells, abandoned houses and nothing”: family of young missing boxer recounts search
Ecuador bathes in gold in running, boxing and equestrian
BOXING 3673