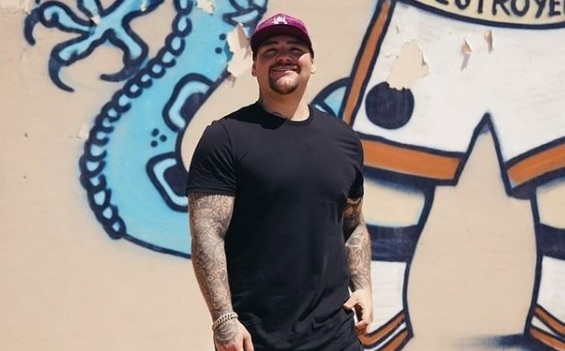 After having undergone surgery on the menisci, the fighter of blood cachanilla, Andy Ruiz, is ready to put on some gloves again and regain his way to the dispute of a world title.

The former heavyweight champion reported to work under Eddy Reynoso in San Diego, California, and assured that his process will be cautious to avoid injury.

&#8220;I had a surgery and just completed my first week in the gym, take it easy, get back in shape and see who will be next,&#8221; said in an interview with Fighthype the fighter who revealed that he had a problem with the menisci that he put off for a long time. .

The former champion assured that despite the conditions, he hopes to be back in December.

As parts of the options that Ruiz sees for his return are his former gym partner Charles Martin or Cuban Luis Ortiz before going for a world championship in a division as exciting as heavy weights.

“With the changes within the division there are more opportunities, more things that we can change and have different rivals. I thought Joshua was going to beat Usyk and it will be a 50-50 between Wilder and Fury, it will be exciting ”.