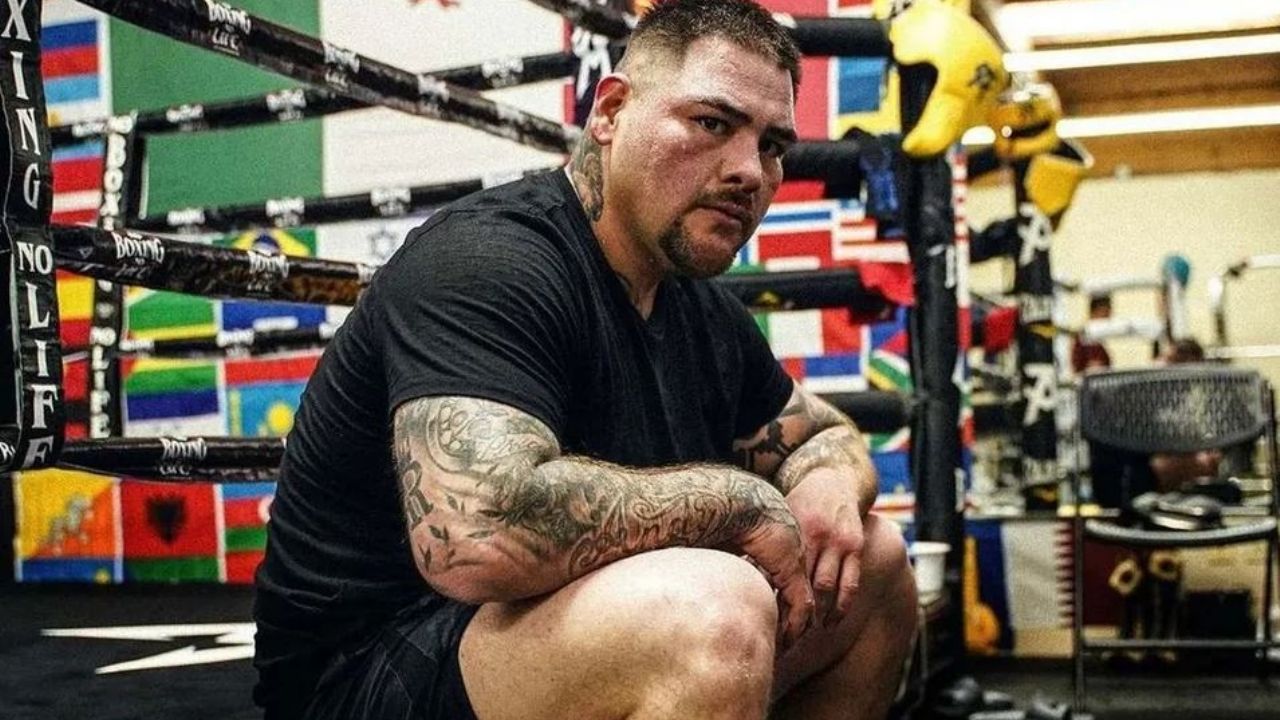 Written in SPORTS the 8/27/2022 3:18 p.m. The Mexican Andy Ruiz, former heavyweight world champion, assured that his bet is to climb the ladd

The Mexican Andy Ruiz, former heavyweight world champion, assured that his bet is to climb the ladder of the highest division to reach the top, as happened in June 2019.

“I have been training hard to climb the ladder of the heavyweight division again,” said the 32-year-old boxer, who will reappear on September 4 in Los Angeles against Cuban Luis Ortiz.

The “Destroyer” Ruiz gave one of the most forceful surprises in boxing so far this century by knocking out British Anthony Joshua on June 1, 2019 and snatching his world titles.

After the Mexican lowered the intensity of his training, according to his team he relaxed, and was surpassed by Joshua by unanimous vote half a year later.

“I feel great. The hard work has already paid off and now it’s time to have fun on September 4. We’re going to leave it all in the ring. Ortiz and I want to be champions, so it’s going to be a great fight,” he said. the boxer in San Diego, where he prepares.

With 34 wins, 22 on the fast track, and a couple of losses, Ruiz is confident of defeating Ortiz, who despite his 43 years, maintains a good level and, like the Mexican, aspires to a world title fight.

Ortiz, with 33 wins, 28 by knockout, with two setbacks, predicted this month that the fight with Ruiz will end before the limit, to which the Mexican responded this Thursday that he was ready to be the winner.

“I’m glad Ortiz is predicting a knockout, because I’m ready for anything. My only prediction is that I’m going to win,” said Ruiz, who works with trainer Alfredo Osuna, after leaving world champion Saul’s team. Canelo’ Alvarez.

Andy Ruiz and Luis Ortiz will have in Los Angeles, California, a fight with a difficult forecast, which the Mexican recognized as an important rest in his career.

“I know what Ortiz brings to the ring and I know what I’m capable of. I just have to stay focused and execute, I’m training for 12 rounds and if the knockout comes, it will come. all 12 rounds,” he said.

According to Ruiz, the Cuban has a complicated style, but he has prepared himself to neutralize it.

“It’s going to be a crazy atmosphere in that arena. All the Mexican fans will be there supporting, and may the best man win,” he concluded.

Loading...
Newer Post
How to buy tickets for the match of the Argentina National Team vs. Honduras in Miami? How to get them and what are the prices to see the friendly
Older Post
Antony, Brazilian sensation that Ajax refuses to let go