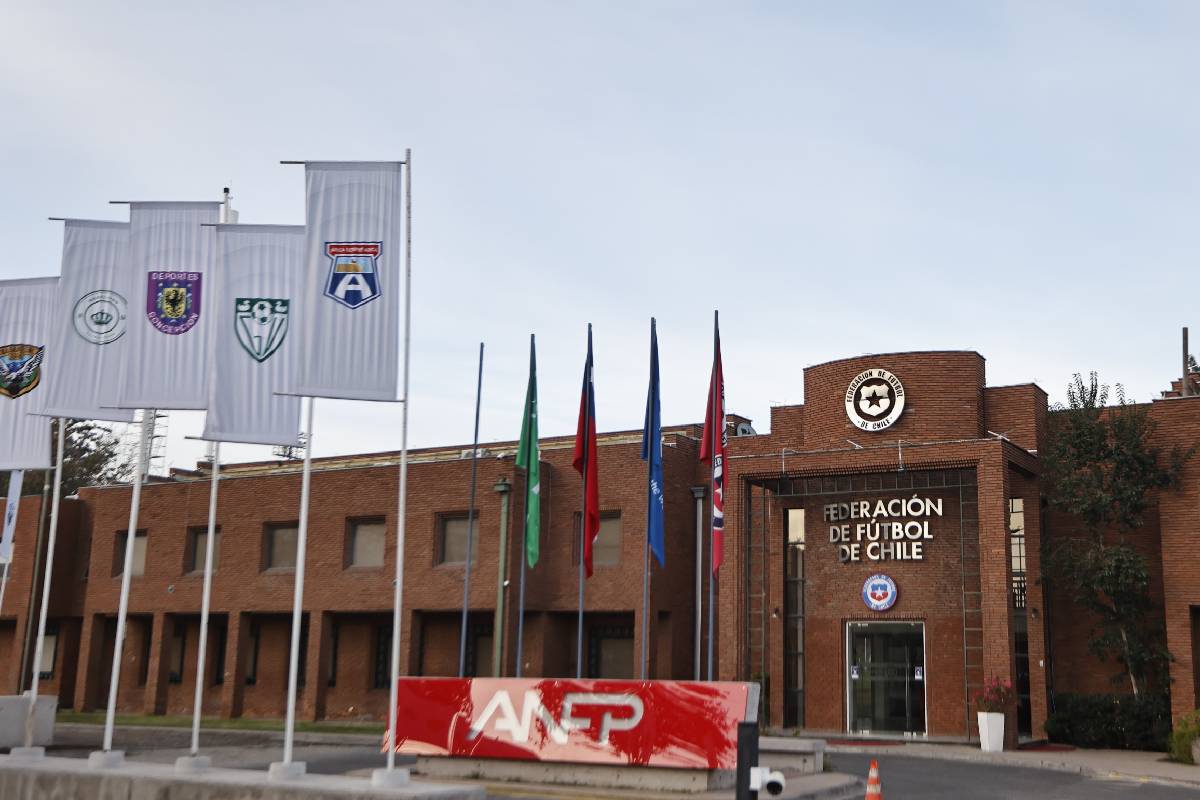 National soccer will have to change dates for the month of September, this because the ANFP reported that there will be weekends that no matches wi

National soccer will have to change dates for the month of September, this because the ANFP reported that there will be weekends that no matches will be scheduled for different reasons

In the month of September, the ball will not stop, except in Chili. The National Professional Football Association (ANFP), reported that soccer in our country will have a couple of recesses in the national month due to different events that will occur; the Exit Plebiscite and National Holidays.

«Professional soccer matches would not be authorized on Saturday, September 3 and Monday, September 5, in addition to Sunday, September 4, the latter being the day of the Constitutional Plebiscite, confirmed date in May 2022″, was detailed in a letter published by the ANFP.

In addition to that weekend, no match will be played on the weekend of the National Holidays, which starts on Friday the 16th and runs until Monday the 19th of September, where the traditional military parade takes place.

Also, the ANFP stated that “On Saturday, September 10, only some professional soccer matches could be scheduled and in certain stadiums, while for Sunday, September 11, no match would be authorized”. The national month will arrive loaded with activities and historical events for our country.

Patricio Rubio lights up the duel between Ñublense and Colo Colo: “It’s easy to get Falcón out of a game”https://t.co/Jr1UkeAnoO

The solution to meet the stipulated dates

Despite the fact that there will be several days in which the championship cannot be played, the truth is that football will not be completely stopped, this is because the matches that should be played on weekends will have to be played during the week.

“The detailed explains that the aforementioned First Division and First B dates must be disputed, practically in its entirety, during weekdays so as not to alter the rest of the scheduling of the 2022 season″, they explained from Quilín.

Also, The Chilean National Team will play two friendlies in Europe. The first will be September 23 against Morocco in Barcelona, Spain and later on the 27th of the same month, against Qatar in Austria. The “Roja” seeks to find the course in the month most loved by Chileans.

Camavinga changes football for the catwalk: First player to parade for Balenciaga
Solozabal, the soccer star who does not believe that “it is worthwhile to have finished the Lanzarote Ironman in 11 hours”
Football culture in the DR
FOOTBALL 3673