announce the first soccer tournament in the virtual world, with the participation of renowned figures 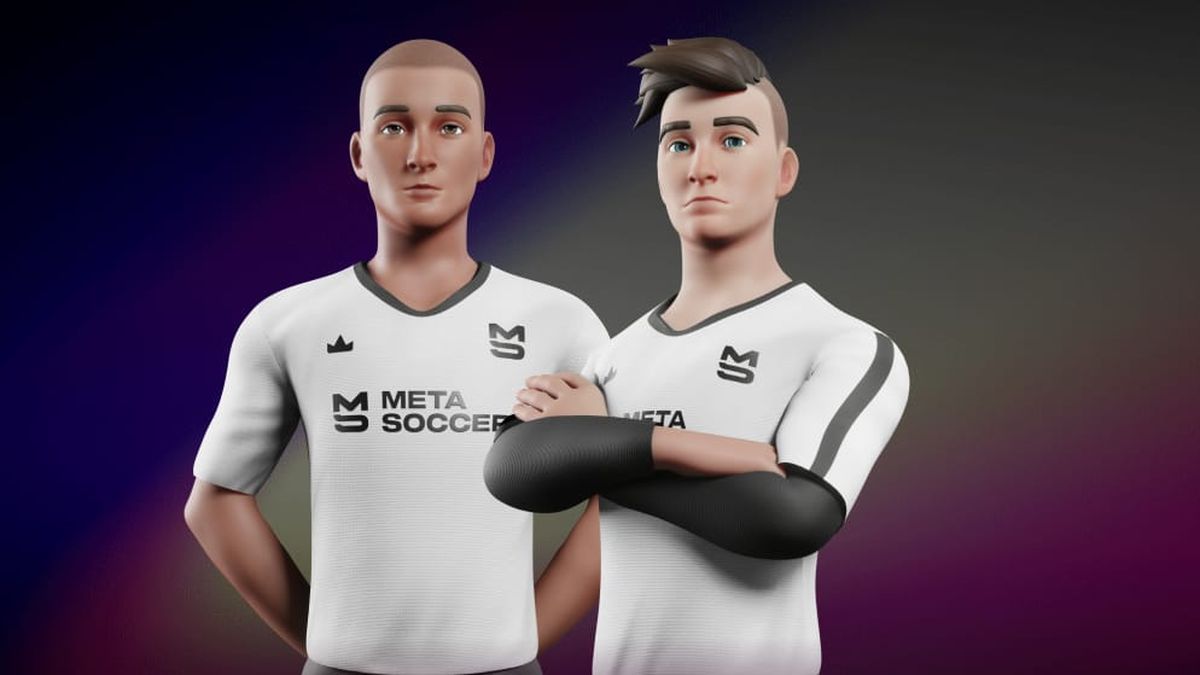 Great stars of international football have already announced their participation in the game. Among others, the goalkeeper of the Argentine Nati

announce the first soccer tournament in the virtual world, with the participation of renowned figures

The tournaments within MetaSoccer will have multiple editions, with matches that will be played against the game’s own artificial intelligence, which will prove who are the best technicians by training their teams and strategies. Each week corresponds to an edition, starting every Tuesday at 8 am UTC (5 am in Brazil and Argentina), and ending on Monday at the same time.

Some editions will also have special prizes which will be announced in a timely manner through the social networks of MetaSoccer and the Association of Electronic and Electromechanical Sports of Argentina (ADEEMA), institutional partner of the tournament.

“Something very interesting is being achieved such as uniting three large ecosystems such as football, gaming and blockchain, to take them to the new protagonist of technology, the metaverse“, recognize Cesar Vidal Scassopresident of ADEEMA.

“Electronic sports are video games taken to a competitive level, which end up forming and strengthening communities around a given project, so we have a lot to see and expect from this NFT Gaming project,” promises Vidal Scasso.

Metaverse and football: “We have a lot to see and expect from this NFT Gaming project,” promises Vidal Scasso.

Metaverse and gaming: how to participate

All those interested in registering for the tournament can do so through the “Join” button, which appears on the main screen of the game.

Also, to participate, you must have a team of 11 to 16 players (NFTs), and as many teams as you want can register. It will be possible to edit the selected alignment before the start of each edition, but not during it.

At the end of the competition, players can be changed for the following week. It will also be allowed to enter an edition that has already started, and to participate from that day until the following Sunday.

In this way, with the inability to change the alignment during an edit, the teams will have to be attentive to the selected players because, if they are listed on the market and are sold during the edition, they may not be able to play more matches, in case they do not have the 11 players necessary to participate.

The rewards for participating in the tournament will be distributed the following Monday, at the end of that week’s edition. They will be granted both in the cryptocurrencies of the game $MSCas in $MSU, and its amount will depend on the division in which the team plays, increasing according to its level of difficulty.

Earnings are not only distributed to the top five teams, but also go up to 15th placedepending on the division in which you play.

Additionally, the full list of rewards, by division, will be detailed on the MetaSoccer Summer League platform.

Improve signings of Mexican soccer by the way that Dani Alves arrived at Pumas
Why does Saudi Arabia’s purchase of Newcastle endanger European football?
In figures: Cristiano Ronaldo vs. Lionel Messi in the World Cup | football 123
FOOTBALL 3662

Loading...
Newer Post
The opinion of a former F1 driver on the physical difference between Alonso and the youngsters: “If he can hold on…”
Older Post
Six “6” that left their mark on the NBA – Sports