Another crack: it is in Formula 1 and it was opened by a historic driver in the category 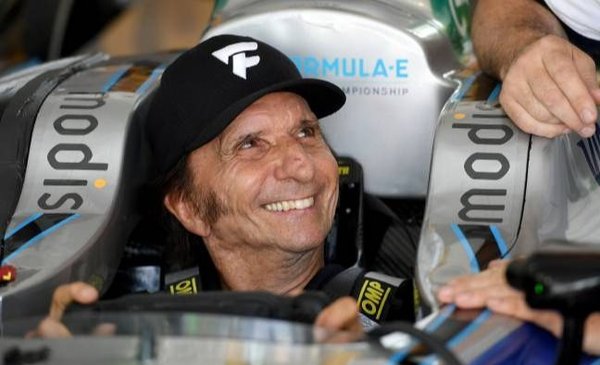 In the moments before the Belgian Grand Prix, Formula 1 is once again the scene of a strong controversy, based on the statements of the Brazilian E

In the moments before the Belgian Grand Prix, Formula 1 is once again the scene of a strong controversy, based on the statements of the Brazilian Emerson Fittipaldi, a history of the highest category of world motorsports.

The former driver opened a new crack in F1 by vehemently affirming the problem posed by the low presence of Latin American representatives. Sergio “Checo” Pérez is the only exponent and Fittipaldi, who was once a two-time world champion, referred to the ‘excess’ of European drivers in the competition.

The native of San Pablo commented: “Today the only driver from Latin America is ‘Checo’ Pérez. There were times with six, seven drivers from Latin America. Formula One is unbalanced, it is with many Europeans.”

Fittipaldi, champion with Lotus in 1972 and with Mclaren-Ford in 1974, does not lose sight of motorsport, and at 75 years of age, he is more relevant than ever. He knew how to be the first Brazilian to reign in the highest category of motorsports, and today, he considers that “in the last 15-20 years there has been a decrease in incentives” aimed at the pool of pilots born in our continent.

Tags: F1, Emerson Fittipaldi
F1: Ferrari will present massive improvements at the Spanish GP
Charles Leclerc stayed with the Australian GP and takes out a candidate for the F1 title
“I would have liked to have had more experience to beat Alonso”
FORMULA 1 2368