Another Mallorcan in the elite of Spanish football 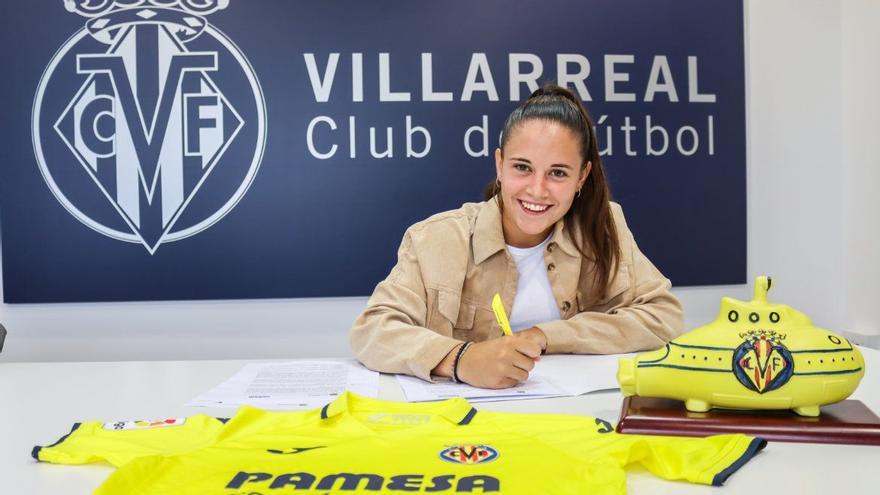 The female talent in the world of Majorcan football emigrates from the island to forge a future. Following in the footsteps of other playe

The female talent in the world of Majorcan football emigrates from the island to forge a future. Following in the footsteps of other players such as Mariona Candentey, Virginia Torrecilla or Maitane López, Now the name of Rocío García appears. The ex-soccer player of Collerensewho last year already played for Barça B, signs for Villarreal of LaLiga Iberdrola, with whom he closes a transfer until June 2024.

The 20-year-old player lands in the ‘groguet’ team with the intention of contributing a goal, in what will be his first experience in the highest category of Spanish football: “I feel very excited and excited and I feel very lucky and grateful for the trust they have placed in me.”

The striker, who landed at Collerense in the summer of 2017, he signed last year for the Barça subsidiary. There he met Lucía Corrales, also from Majorca. and both closed a round course with the promotion of the team to First RFEF.

🎙️ “I feel very grateful for the trust they have placed in me. I feel very excited and excited.”

🎙️ “I would like to play as many minutes as possible and be able to help the team”.

the soccer player He arrives as a free agent at Villarreal, a team that will celebrate its second year in the highest category of Spanish football, and becomes the third incorporation of this course in the Castellón team. “I am already looking forward to being able to make my debut and playing in front of all the fans. I think it’s a very young team and project, but one with plenty of quality and talent”, he acknowledged. during your presentation.

“I hope to play as many minutes as possible in the top flight and being able to help the team with what I have, which is the goal”, He has indicated what he will be able to contribute to the team. Rocío has a good shot with the ball and associates very well in the offensive zones.

Loading...
Newer Post
What is the Formula 1 Sprint format? The details, circuits and the changes that will take place in the 2022 season
Older Post
NBA: Williamson’s millionaire contract extension | Basketball 123