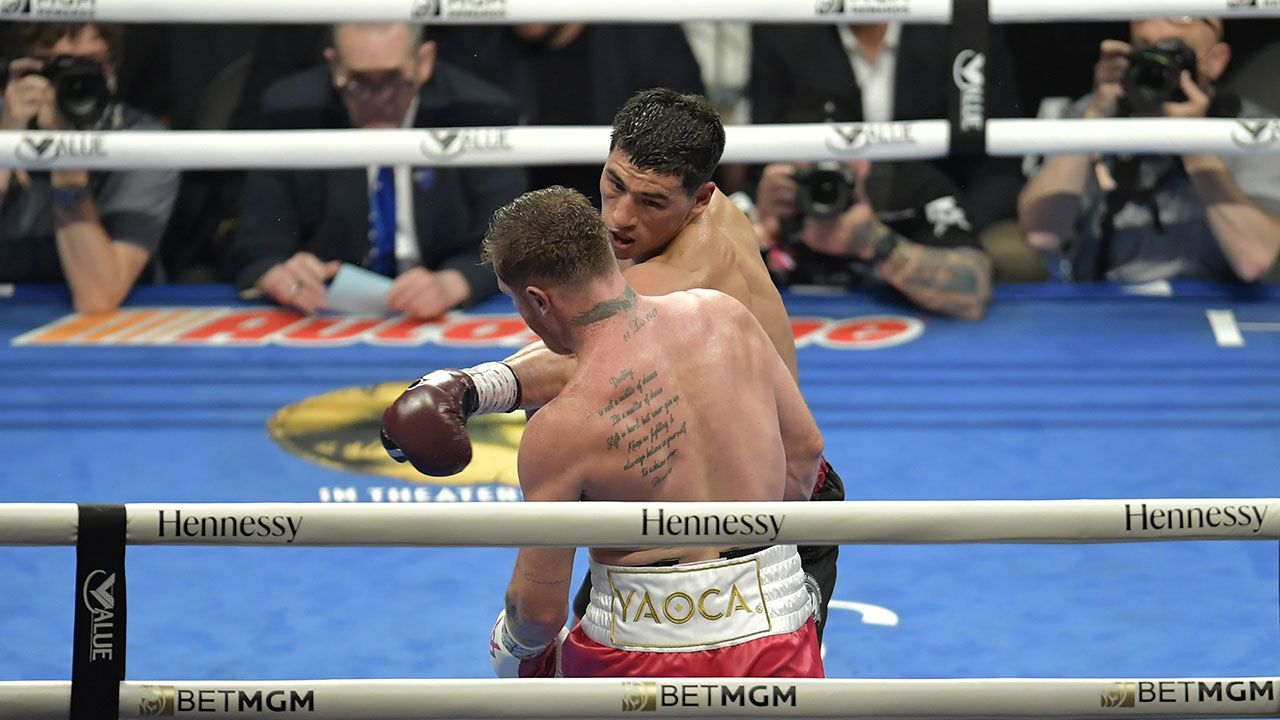 The Russian boxer Dimitry Bivol continues to enjoy the honey that it meant to have defeated the Mexican Saul ‘Canelo’ Alvareztwo months ago.

The victory has made him the champion of the super lightweight division and one of the most important contenders in the boxing world. However, that reign could have a short time, because another lawsuit against a boxer of Mexica blood appears on the way.

The World Boxing Association has mandated a mandatory fight for Dmitry Bivol gets into the ring to defend his world title against Gilberto ‘Zurdo’ Ramírez, a boxer who has not been done justice by the revolution despite having an amazing record of 44 wins and 0 losses.

Since bivol defeated ‘Canelo’ Álvarez, Ramírez, who is a natural boxer in this division, raised his hand to face the Russian and expose, before him, the world title of the World Boxing Organization that is in his hands.

The WBA has given a period of 30 days for the teams of both contenders to agree on the fight and everything related to the fight such as bags, dates and venues. In case of not getting it, the fight will go to auction.

Gilberto Ramírez, from Mazatlán, Sinaloa, is recognized as the best Mexican exponent in the category and the third worldwide in the division.

His last fight was also in the month of May against Dominc Boesel, in a fight in which he came out with his hand raised by knockout.

Oleg Prudky, Ukrainian boxing champion dies in war against Russia
Announce date of the XL Boxing Independence Cup
Logan Paul net worth: how much are the mansions that the youtuber has had in his life worth?
BOXING 3633