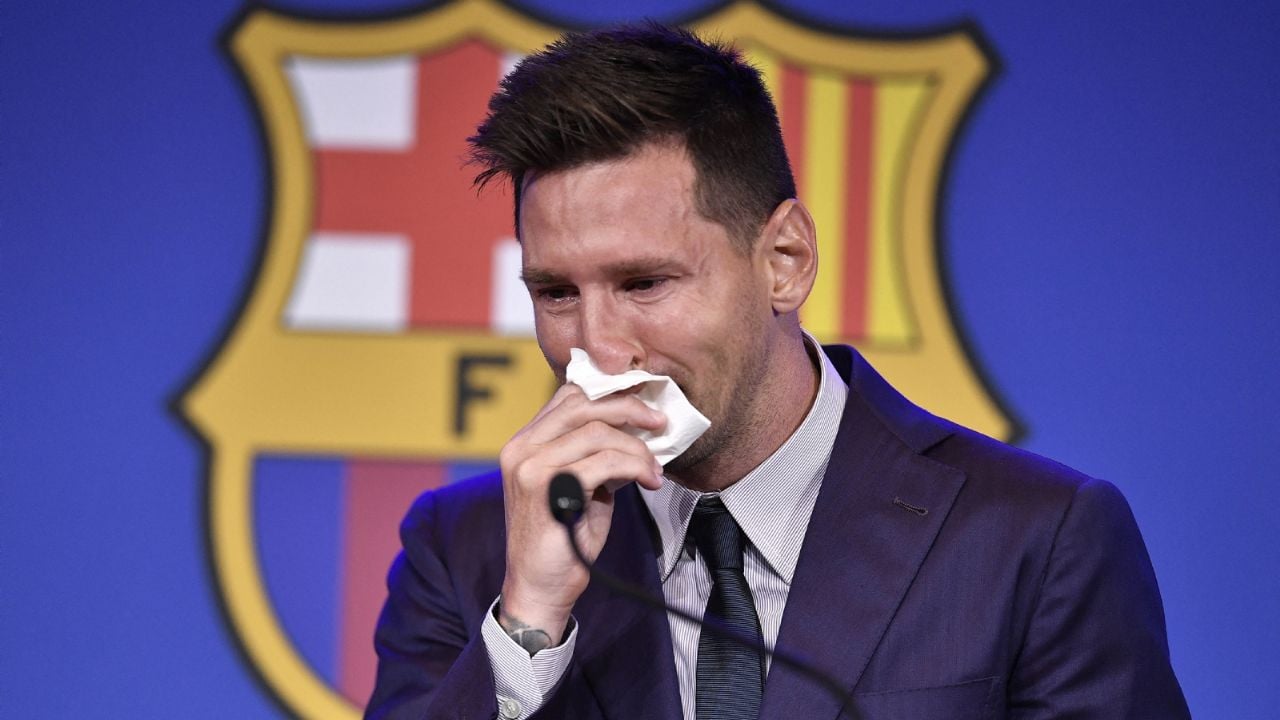 The output of Lionel messi of the Barcelona left a gap that will be difficult to cover. What the Argentine star generated both in the League and i

The output of Lionel messi of the Barcelona left a gap that will be difficult to cover. What the Argentine star generated both in the League and in his club has already been left behind and Spanish football was left without resonant figures, beyond the fact that they are still great players in the different clubs. However, in the last hours, information emerged that could change everything.

Edu Aguirre, chronicler of the Chiringuito and person very close to Cristiano Ronaldo, expressed that Carlo Ancelotti he wants the Portuguese to return to Real Madrid and would have had contacts with the footballer’s environment. And not only would it be the coach who would be delighted with the return of the top scorer in history, but much of the dressing room would also support his decision.

It is clear that, incredibly, Ronaldo would be Kylian Mbappé&#8217;s plan B and some questioned this information considering that the president of the institution, Florentino Pérez, was in charge of denying it in the same program when he presented the failed European Super League.

In addition, in the afternoon, the current Juventus player has also linked him with two great clubs: PSG and Manchester City. CR7&#8217;s contract expires next year but the Italian club would be willing to negotiate it if the offer they receive is to their liking.

Tags: Real Madrid, Lionel messi, Cristiano Ronaldo
Premier League: Cristiano Ronaldo, devastated by the sudden death of a friend’s wife: “Football takes a back seat”
“If Cristiano didn’t play football, he would end up as a bricklayer”
Cristiano Ronaldo: Khabib Nurmagomedov, former UFC, made a revelation about the signing of the Portuguese by Manchester United | NCZD | SPORT-TOTAL
FOOTBALL 750