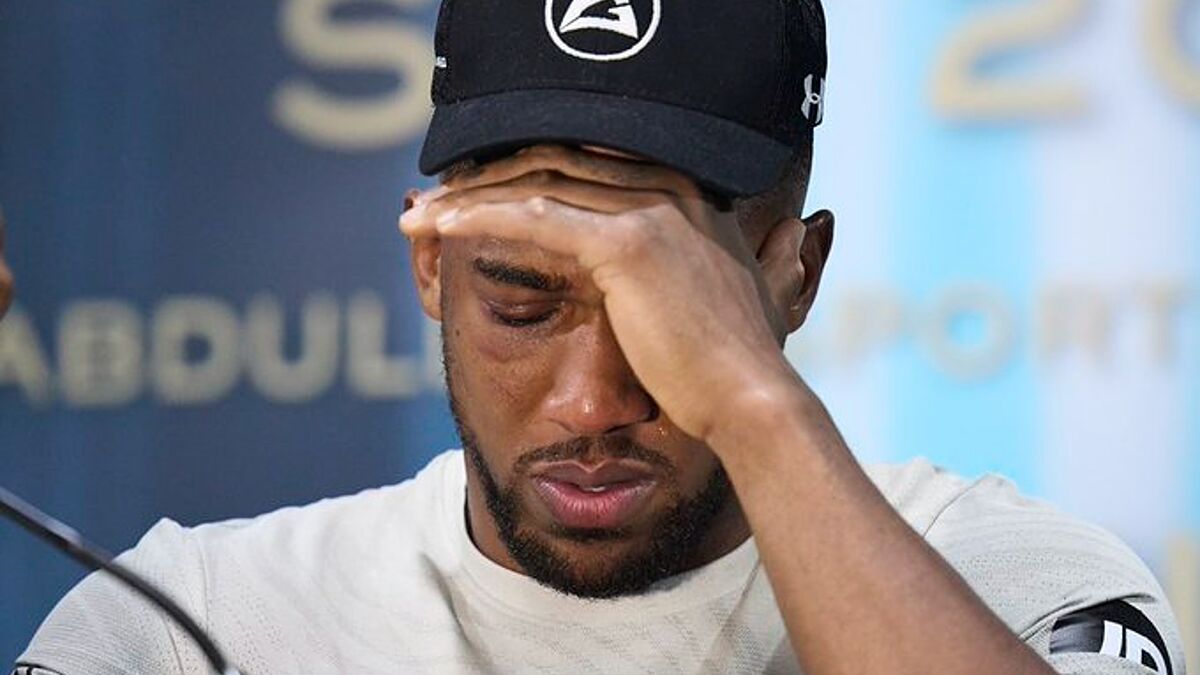 Lafter the triumph of Oleksandr Usyk on Anthony Joshuathe trainer of the English boxer, robert garcaassured that mentally his pupil was defeated fr

Lafter the triumph of Oleksandr Usyk on Anthony Joshuathe trainer of the English boxer, robert garcaassured that mentally his pupil was defeated from round 10 or 11, despite the fact that a few minutes before he was close to victory and knocking out the still unified heavyweight champion.

“(Joshua) was already mentally beaten actually from round 10 or 11. Round 10 was very big for him. Usyk. That changed the whole fight and mentally we were already beaten. But there was still luck that he landed a good punch or something, because Anthony actually hits really hard. And one hit can change the fight. That’s what we were waiting to see if a hit or something, because it was already mastered,” he said.

In an interview with the specialized site Izquierdazo, robert garca He commented that the tenth round of the fight the previous Saturday was the one that changed everything, because from that moment the Ukrainian took control and walked steadily to victory.

“The fight was going well, but round 10 changed the fight. The last three rounds are the ones that change the fight. In round 9 we were about to win, perhaps even by knockout, until that round we were winning the fight as judges, it was decided in the last rounds.

Usyk, a warrior in the ring

Usyk showed his heart of a warrior to defend his heavyweight titles from the World Boxing Association, World Boxing Organization and International Boxing Federationand show his whole country the desire to get ahead.

“His desire and his desire to show his country why it shouldn’t let itself be defeated by how bad it was in 9. He wanted to teach his country and everything that is happening there is a great example, it was mentally what he did the change of fight and what made him win the, his mind”.

Despite considering that they were very close to victory, he said that in the end he tried to Joshua would react, but only with words of motivation, reminding him of his family and children, waiting for the final blow, because boxing there was nothing to do, because Anthony Joshua was already beaten.