Anti-vaccines threaten the start of the NBA 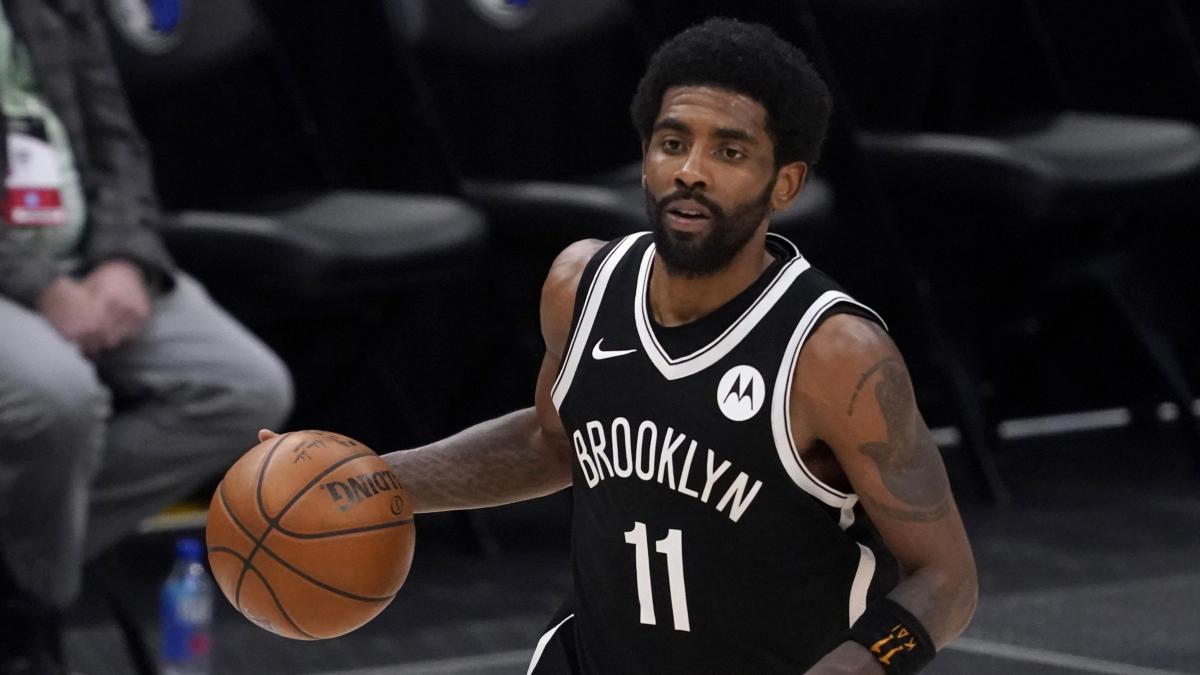 Anti-vaccines threaten the start of the NBA

There are three weeks until the NBA season begins. On October 19 the competition will start and it may do so without some of its stars. Fifty players refuse to be vaccinated and, despite the League’s failure to make it mandatory, legislation in some states will prevent these athletes from competing in their stadiums.

Currently, only coaches, referees and club workers are required to get vaccinated. The League tried to get athletes to be, too, but they met with direct opposition from the players’ union. Of course, all those who do not have the complete vaccination record must comply with a very strict protocol with daily tests on training days, trips and games. Something that those who have already been vaccinated should not undergo.

Although the League does not require vaccination, some states have done so

Despite the fact that 90% of players would be vaccinated, that remaining 10% threatens to complicate the start of the course, especially in the case of the great stars of their teams, with Kyrie Irving at the helm. The Brooklyn Nets guard could not even be present on the media day that his team hosted at the Barclay Center with reporters. Unlike other Nets stars such as Kevin Durant or James Harden, Irving was unable to enter the venue due to the legislation in force in New York. Last month, the mayor of the city, Bill de Blasio, issued an executive order that requires professional athletes to certify that they have received at least one dose of the vaccine in order to play for their club.

Irving, who nonetheless responded to questions from the video conference, declined to say whether or not he was vaccinated. But there is no doubt about the reason for his absence. “I would like these things to remain in the private sphere. I am above all a human being. I am not present today, but that does not mean that I will put limits on myself in the future to join the team,” he said, declining to say if he will play the first home game scheduled for Oct. 24 against Charlotte.

Andrew Wiggins of the Minnesota Timberwolves

For his part, Andrew Wiggins tried to get an exemption from the NBA for religious reasons. The Golden State Warriors forward has seen how the NBA has rejected his request and is willing to risk a significant part of his salary for it. Beginning October 13, the San Francisco Department of Public Health will begin requiring proof of vaccination for large indoor events.

Anyone 12 years of age or older must show proof of vaccination to attend events inside the Chase Center. Wiggins could lose $ 350,000 a game if he doesn’t play any of the games at home. “I will continue to fight for what I believe in,” he said.

90% of players have already received both doses

Also on the list of unvaccinated players is Bradley Beal of the Washington Washington Wizards, who missed the Tokyo Olympics this summer because he was not vaccinated. But despite these cases, the vast majority of players are committed to the importance of vaccination.

Many of the squads have ensured that they have 100% of athletes vaccinated, or that they will have reached this figure by the start of the course. This is the case of the Spurs, the Nicks, the Lakers or the Miami Heat, among others. For Kareem Abdul-Jabbar, one of the legends of basketball, who campaigns for vaccination, “the NBA should insist that all players and staff are vaccinated, otherwise they should be removed from the team.”

NBA rumors: The formula that could lead Buddy Hield to sign for Memphis Grizzlies
NBA: Which players in NBA history would you put on the Mount Rushmore of basketball?
NBA: Astou Ndour and the ‘Salamanca’ Kahleah Copper remain one step away from the WNBA final
NBA 264