Antonio Barrul starts the road to Paris 2024 in Belgrade 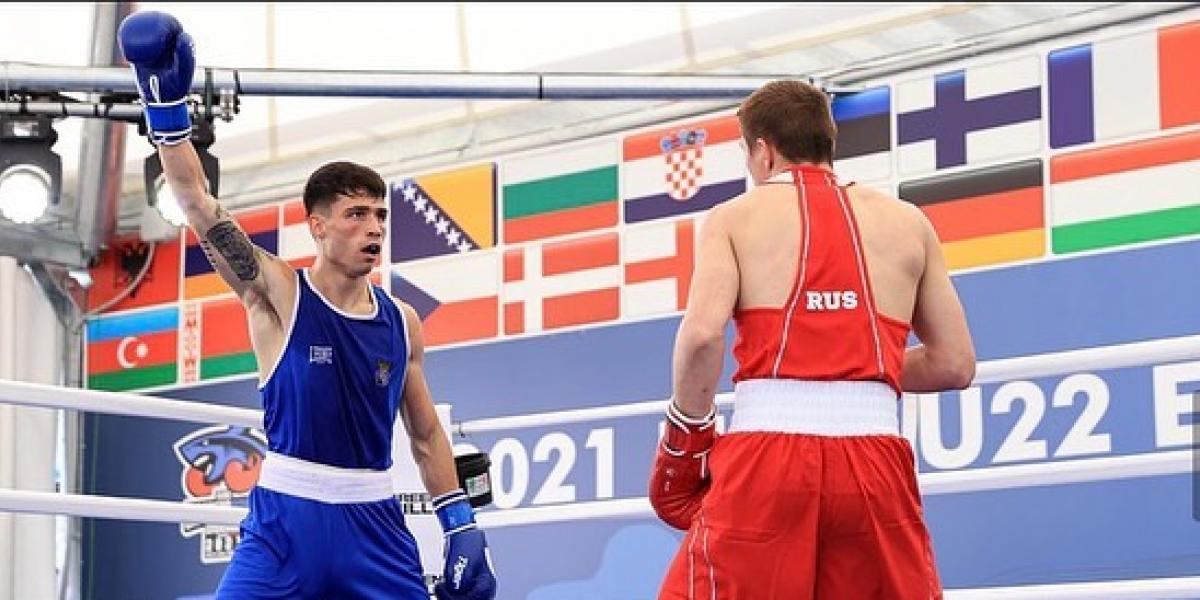 The Leonese boxer Antonio Barrul faces from next October 24 his first Olympic boxing world championship, which after being delayed due to the pandemic, will be held in Belgrade (Serbia) and will be the first step of the new Olympic cycle ahead of the 2024 Paris Games.

Barrul will participate in the World Cup event in featherweight -57 kilos- and is part of a Spanish team that includes the Olympians in Tokyo 2020 Emmanuel Reyes Pla, Gabriel Esconar and José Quiles.

The Spanish team arrives strengthened after its outstanding role this summer in the Asian capital and for Barrul it will be his first presence in a championship of these characteristics, after having been concentrated in Madrid in recent months in the High Performance Center (CAR) under the tutelage of the technicians of the Spanish Boxing Federation, Rafa Lozano and Carlos Peñate.

The father of the Leonese boxer, Vicente Barrul, came to the podium in a Spanish championship and was the one who instilled in him the love of this sport in the Leonese neighborhood of La Inmaculada.

Barrul attends the World Cup “full of strength and faith and, although I am going to face world-class boxers, I am ready and I am very hungry and ambitious”, the 22-year-old boxer pointed out.

To this he adds that he believes that his moment “is coming” and I want to show it at the meeting in the Serbian capital with the aim of getting closer to what he considers his “great dream” to be in the next Olympic Games.

“We are doing a very hard preparation, I am focused and focused one hundred percent on my goal and to achieve it, my peace of mind is everything and there the work of my coaches, Rafa Lozano and Carlos Peñate is very important,” emphasizes the boxer from Leon. , of gypsy ethnicity.