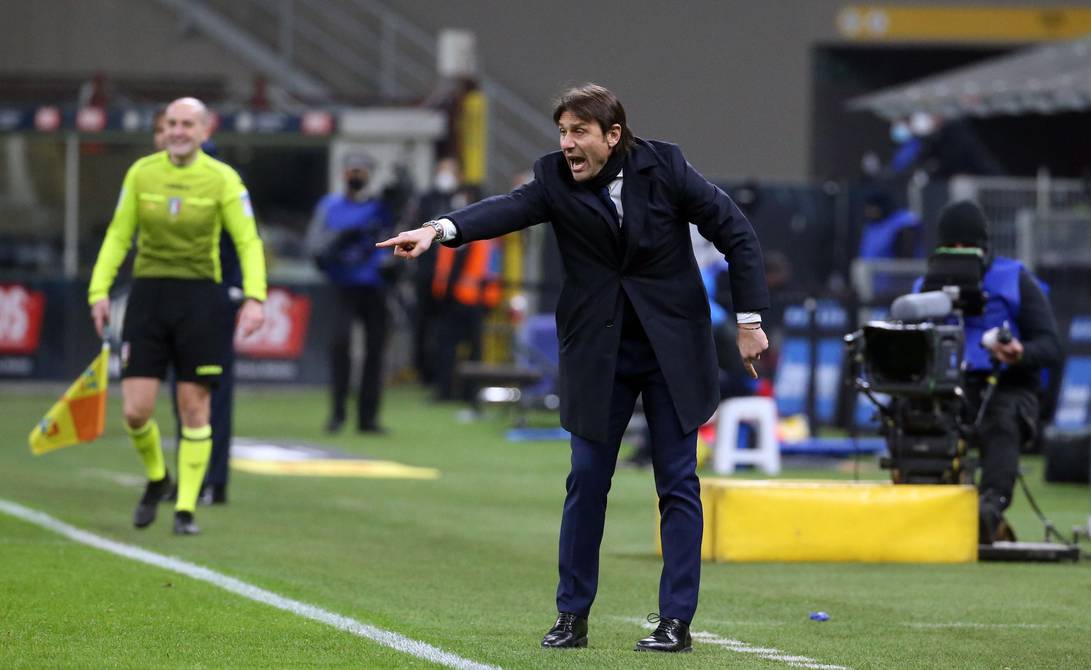 The Italian, who signed until 2023, will replace Portuguese Nuno Espírito Santo.

The English club Totttenham announced on Tuesday the nomination of the Italian Antonio Conte as new coach, for a period of one and a half years.

“We are delighted to announce today the nomination of Antonio Conte as head coach, with a contract until 2023, which includes an extension option,” the London club wrote in a statement, a day after the resignation of Portuguese Nuno Espirito Santo .

On Monday, a day after the defeat at home (3-0) against Manchester United, the Londoners, who were eighth in the championship, but two points away from qualifying for the Champions League, dismissed Nuno Espirito Santo, after only a few months on the job.

“Antonio has won titles in Serie A, including three ‘Scudetti’ with Juventus, in the Premier League (with Chelsea) and has led the Italian team, which he led to the quarterfinals of Euro 2016,” he said. Tottenham.

The Italian will have the task of trying to wake up a team that has not achieved brilliant results for two years, when the Argentine Mauricio Pochettino left the bench, after the Rosario left a good impression, leading Tottenham to a final of the Champions League. (D)

Liga MX: General table at the moment; Matchday 10 Opening 2021
Allegri: “In football you have to suffer to win games”
Colombian matches in international football
FOOTBALL 649