Applause for Mickelson does not return normality to golf 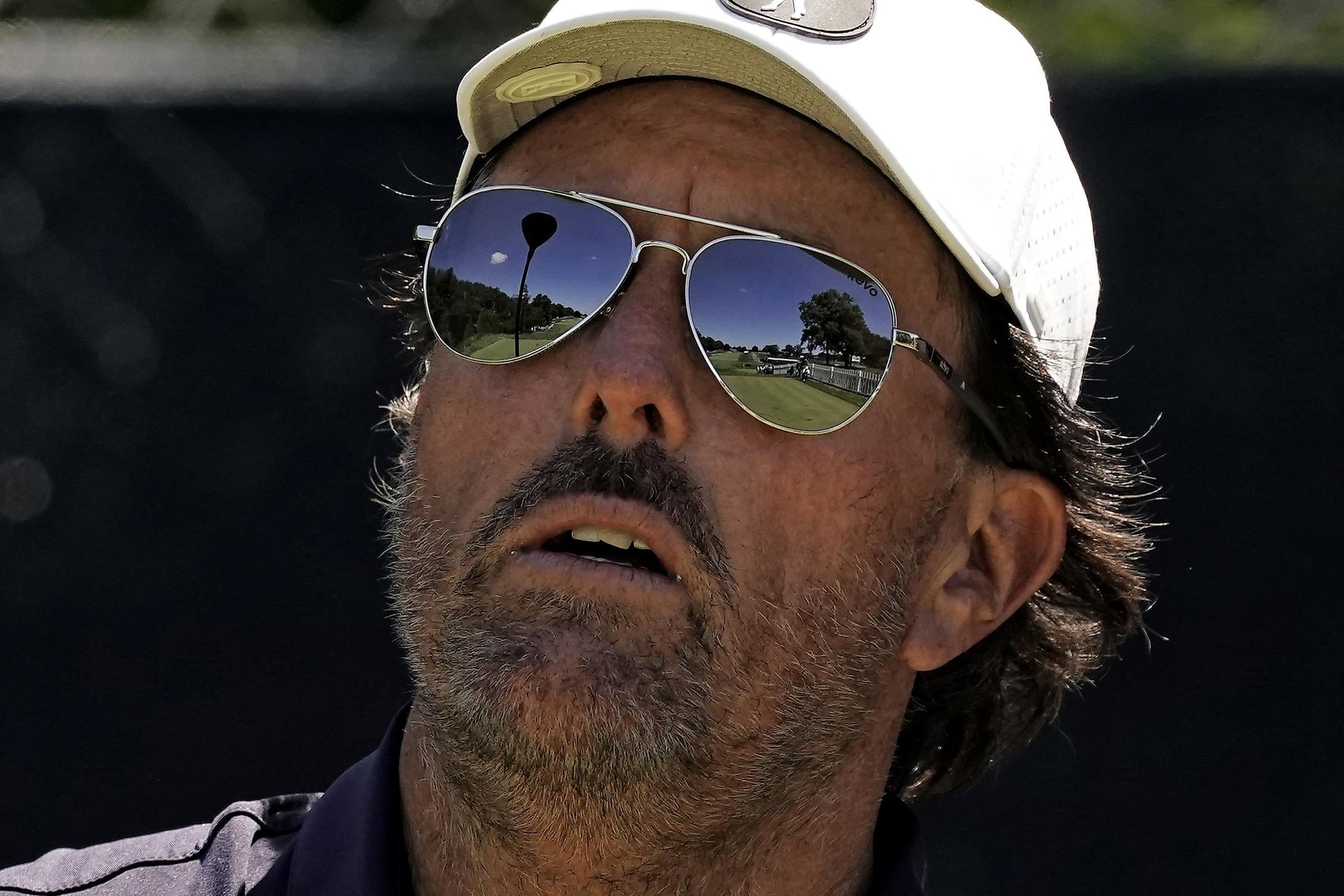 BROOKLINE, Mass. (AP) — Phil Mickelson made his way down the first fairway and gave a thumbs-up almost reflexively, even though he wasn't respondin

BROOKLINE, Mass. (AP) — Phil Mickelson made his way down the first fairway and gave a thumbs-up almost reflexively, even though he wasn’t responding to any words of encouragement from the stands or behind the ropes. .

In that sense, Tuesday was typical of a week in which the US Open will be played.

This is Mickelson’s 31st appearance. But for him and many others in golf it will be hard to find any sense of normalcy.

The LIV Golf league and the Saudi riches that support it will receive as much attention as overgrown weeds or firm greens. Greg Norman is mentioned as well as Francis Ouimet.

And Brooks Koepka is sick of hearing all this.

“Man, I try to concentrate on the US Open!” Koepka, two-time champion of this tournament, claimed. “I legitimately don’t understand this. I’m tired of the talks and all this. You guys are putting a black cloud over this US Open, and I think this sucks.”

Michelson is at the heart of the rival league that Norman operates. He came out of a month-long break last week outside London to play LIV’s first tournament with 13 other golfers who are now at The Country Club for the US Open.

A fan recognized Rahm and gave him words of encouragement as well. It was a nice gesture for the defending champion.

But Brookline bears little resemblance to Torrey Pines, where Rahm last year became the first player in US Open history to birdie the last two holes to win by one stroke.

The setting is typical of New England, not coastal California. But the challenge seems familiar.

“It’s a US Open. You need everything,” Rahm said. “You need to drive well, hit your irons well, chip well and putt well. Be sane for four days. You can’t falter, period. You’re going to have a lot of holes where things go wrong, but you just have to get over it and accept what can happen.”

“Obviously, like every US Open, going even is good.”

The Spaniard’s biggest concern was finding space on a practice green packed with major champions, PGA Tour winners, amateurs and local players seeking qualification. This is also typical at the US Open.

However, it is difficult to drown out the noise from outside.

In February, when major players closed ranks around the PGA Tour, McIlroy said the Saudi project was “dead.”

“I thought we were at the US Open,” he simply said.