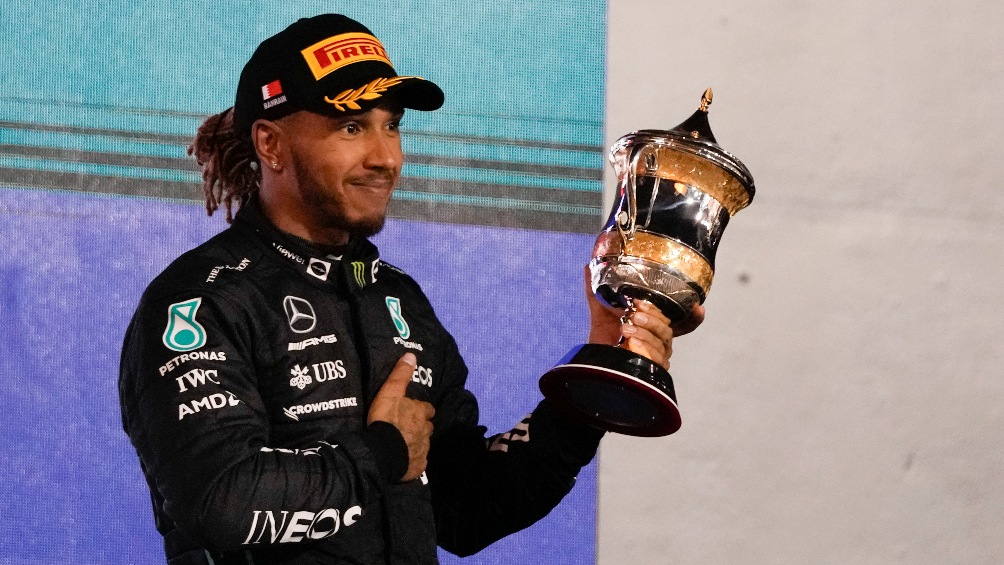 This Sunday will run in Saudi Arabian Grand Prix, but a commissioner went crazy and was left out of the organization, because through Twitter he sh

This Sunday will run in Saudi Arabian Grand Prix, but a commissioner went crazy and was left out of the organization, because through Twitter he shared a message against lewis hamiltonto whom I wish an accident similar to that of Romain Grosjean at Bahrain GP 2020.

And it is that the life of Grosjean was in danger when his car caught fire after a crash in turn four, after the flames of the car the French He suffered severe burns to his hands.

“I hope you have an accident like the one in Romain in Bahrain”, said the commissioner. After this tweet, the FIA initiated an investigation against this person, who chose to step aside from the GP.

Finally, the marshal offered an apology in the same medium, which is no longer private, and announced his retirement.

“I would like to apologize to SAMF (Saudi Arabian Motoring Federation) and lewis and announce my resignation from my duties on the track,” he wrote.

It should be remembered that the second date of the Formula One despite shelling near the runway.

YOU MAY ALSO BE INTERESTED: CHECO PÉREZ FINISHED THIRD IN THE LAST TRAINING PRIOR TO THE SAUDI ARABIA GP 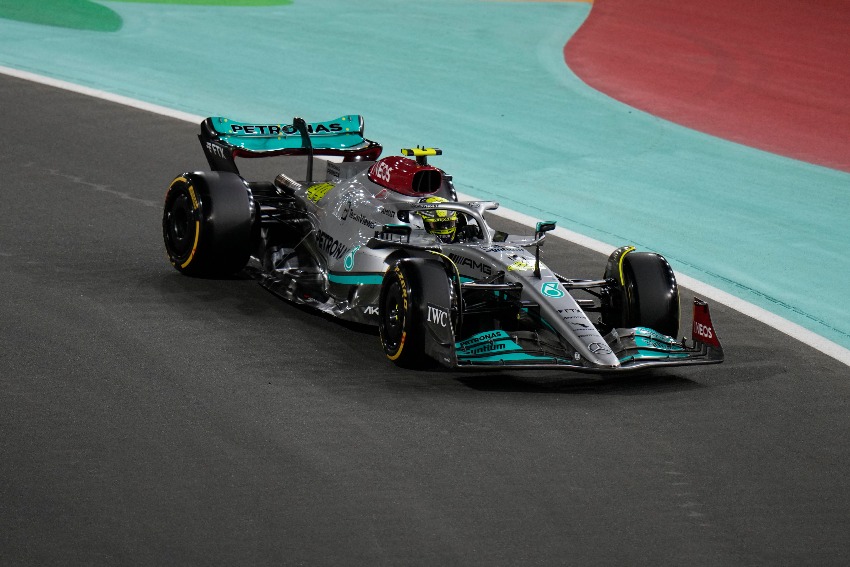