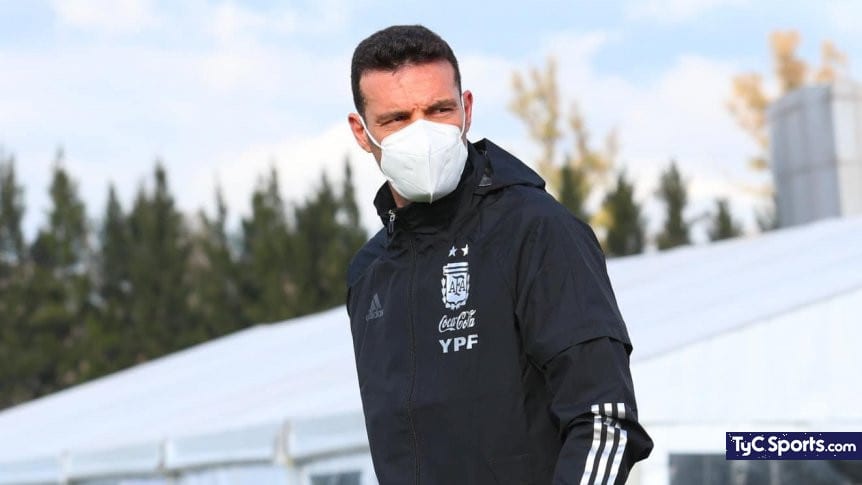 The last list for the South American Qualifiers had included seven First Division footballers, in addition to the

The last list for the South American Qualifiers had included seven First Division footballers, in addition to the regulars of Franco Armani and Julián Álvarez.

Although no one wanted to miss out on qualifying for the Qatar 2022 World Cup already assured, the infections by Covid-19, such as that of Lionel Messi, and the injuries in Europe paved the way for Lionel Scaloni to summon soccer players from the local environment thinking about the future , just as it happened in the last list against Uruguay and Brazil.

However, this idea did not prosper in the face of the resumption of the South American Qualifiers and only two River players received the call from the DT to face Chile and Colombia with the shirt of the Argentine National Team. They are Franco Armani and Julián Álvarez, two regulars who have just completed the first part of the preseason in San Martín de los Andes.

Scaloni’s reasons for not having protagonists of Argentine soccer were two: the cases of Covid-19 that exist in all the First Division campuses and that the teams are in full preparation and without filming, as to avoid possible injuries before the start of the 2022 Professional League Cup.

The summoned of the Argentine National Team vs. Chile and Colombia

Why Lionel Messi was not summoned to the Argentine National Team 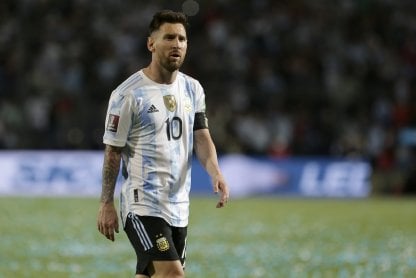 The list of summoned of the Argentine Selection for the matches of the South American Qualifiers against Chile and Colombia came out today after the last details resolved by Scaloni, who effectively left out Lionel Messi, who has not played for PSG for almost a month between the trip to Argentina to spend the holidays, the isolation due to coronavirus and the post-Covid recovery, which took the Flea a few days longer than expected. The captain will be absent for the first time in the Playoffs.

The absentees in the list of the Argentine National Team

Tags: Conmebol Qualifiers, Argentine national team
Atento Scaloni: Coco Basile surprised by choosing the best Argentine soccer player
Aimar shakes Argentine football with a confession about Messi: “Leo plays…”
“He told me that he is going to stop playing at the end of the year,” said Gonzalo Higuain’s father
FOOTBALL 2314