Argentina vs. Italy 2022 | Where and how to see the Finalissima | Sports Soccer 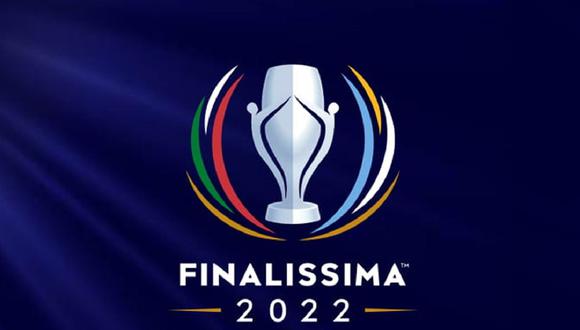 The Albiceleste team and the Azzurri will face each other as the current monarchs of the Copa América (Conmebol) and the European Championship (UEFA).

WHERE AND HOW TO SEE THE FINALISSIMA ARGENTINA VS ITALY 2022

The Finalissima Argentina vs. Italy, also known as the Conmebol-UEFA Champions Cup, will be played on Wednesday, June 1 at 2:45 pm ET and will be broadcast in the United States for free and EXCLUSIVELY on Vix.

It will be the third time that both a Conmebol and UEFA champion meet in history. In 1985, France defeated Uruguay 2-0 in Paris and eight years later Argentina beat Denmark on penalties in Mar del Plata.

The last time Italy and Argentina met, in 2018, the albiceleste won 0-2 with goals from Éver Banega and Manuel Lanzini at the Etihad Stadium in Manchester in England.

The last official duel was in the Semifinals of the 1990 World Cup in Italy with a pass to the Final of the South American team on penalties with Diego Armando Maradona as the protagonist of that match.

Club World Cup: How much money do the participating clubs earn?
Futbol Factory expands with a store in Alicante and finalizes its landing in Valencia
Egito’s DT responded to Eto’o; ‘Football is not a war’
FOOTBALL 2775