ARGENTINE FOOTBALL: AFTER A LONG TIME, THERE WERE NO VISITORS VICTORIES 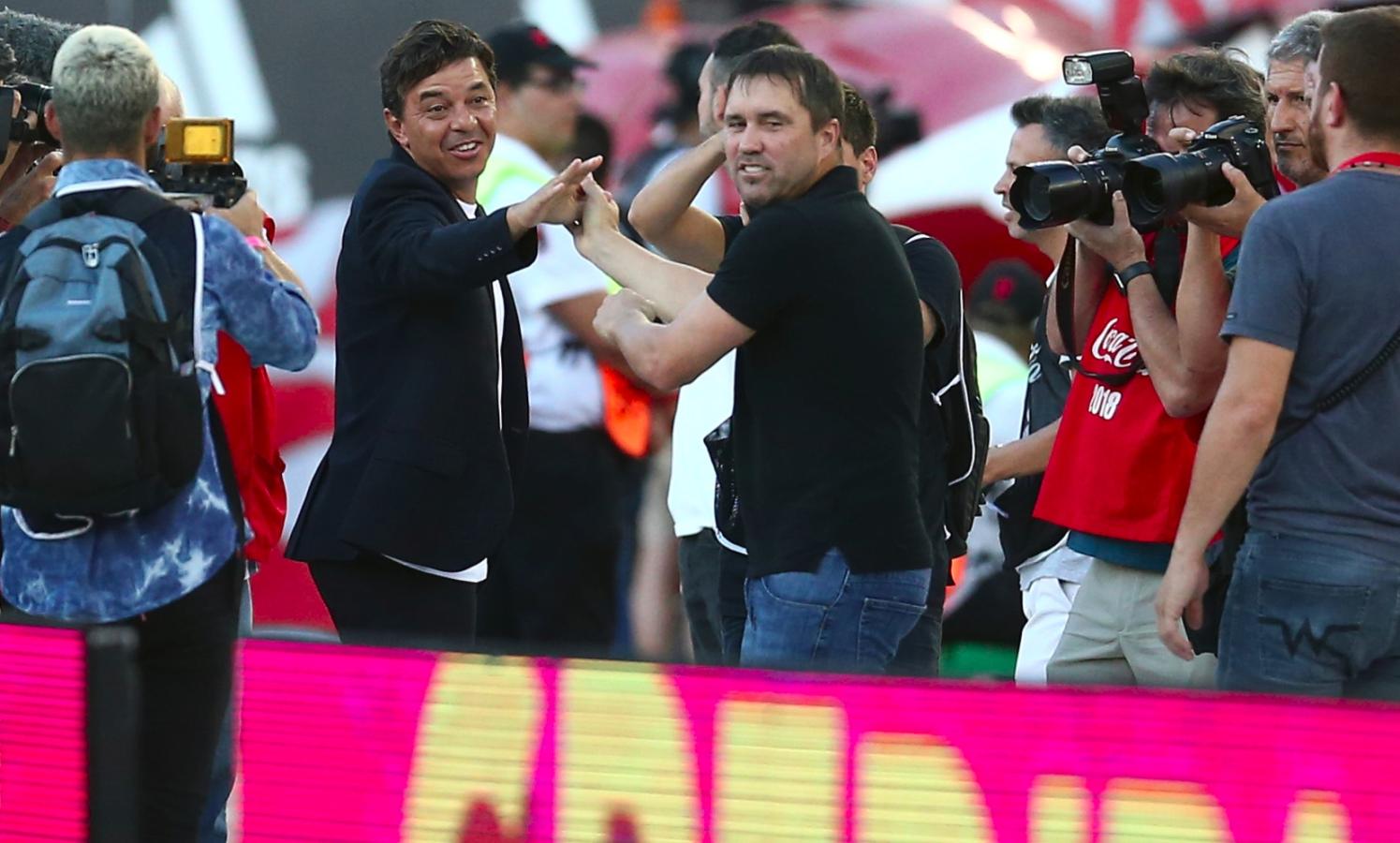 The world in November 2019 was the same as it is now but a little different. The word pandemic was not on everyone's lips, people did not wear chin

The world in November 2019 was the same as it is now but a little different. The word pandemic was not on everyone’s lips, people did not wear chinstraps and alcohol gel was reserved for medical redoubts or for those obsessed with cleaning hands. The defunct 2018-19 Super League was in full swingTo be exact, the date 18 was being disputed, which was played between November 8 and 11.

On that weekend the meetings were the following:

2 years, 8 months, and 14 days passed and on that date the results were divided into seven local victories and six draws.

The outstanding results of the date were the victory of River Plate against Racing Club by 2 to 0 and the victory of its persecutor Defensa and Justicia by 2 to 1 of Argentinos Juniors. On that date, both were tied at the top of the standings with 42 points.

The only two teams that keep their coaches from this date to this part are Lanús with Luis Zubeldia and of course Marcelo Gallardo in River Plate. Sebastián Beccacece was in Defense and Justice, but in the middle he directed Independiente and Racing Club, before returning to Halcón de Varela.

A week later, more exactly on November 17, from the unknown city of Wuhan, the first case of Coronavirus was registered.