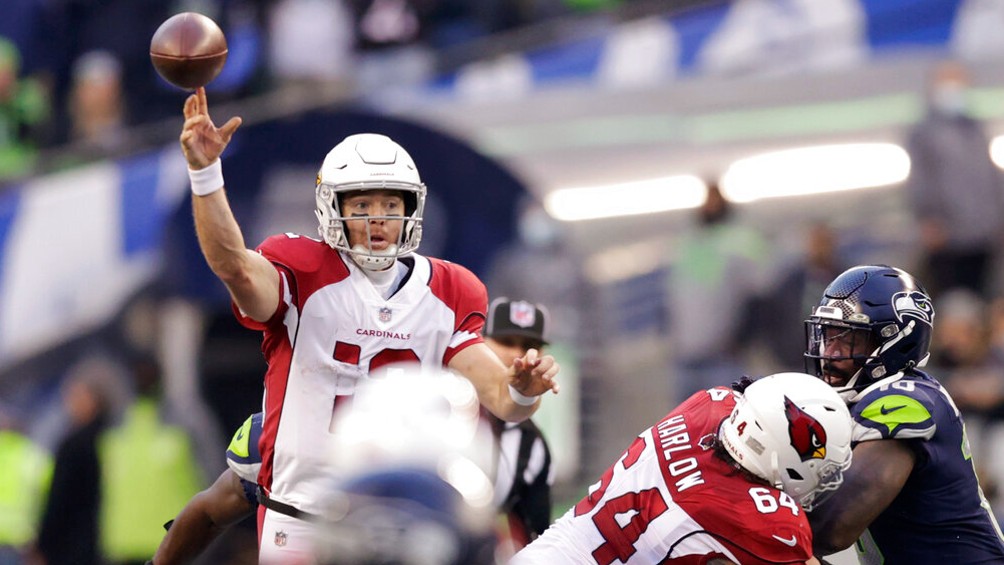 Colt McCoy was excellent replacing Kyler murray, throwing for 328 yards and two touchdowns, and the Arizona cardinals they beat the Seattle Seahawk

Colt McCoy was excellent replacing Kyler murray, throwing for 328 yards and two touchdowns, and the Arizona cardinals they beat the Seattle Seahawks 23-13.

For the second consecutive season, McCoy was a great understudy in a title role in Seattle and left with a victory. Last year, McCoy was with the New York Giants. This season, Murray missed a third game in a row due to an ankle injury.

McCoy completed 35 of 44 and outperformed Russell wilson from Seattle in his first home start since having finger surgery. McCoy threw 1-2 yard touchdown passes to Zach Ertz In the first half, he got a bit of luck in the third quarter when a possible interception was ruled out on replay and he had his first 300-yard passing game since 2014.

Arizona (9-2) had scoring units of 92 and 82 yards in the first half that consumed 16 minutes. The Cardinals ran another 7:30 minutes at the beginning of the fourth quarter, but Matt prater missed his second field goal attempt, from 36 yards to give hope to Seattle.

After 20 offensive units in a row without a touchdown, DeeJay Dallas scored on a 2-yard dash with 7:08 left to play to put Seattle to 16-13. The drive was marked by a 48-yard pass to Tyler lockett. 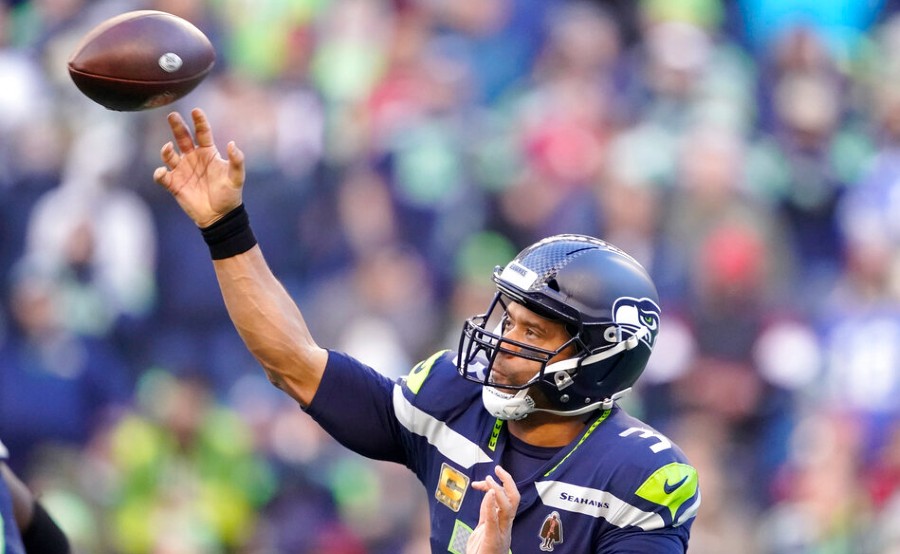 But McCoy finished the game with another fabulous possession that included a 20-yard pass to Ertz on third and seven and two runs designed for first downs. James conner capped off the series with a one-yard run with 2:20 left that sent fans of Seattle towards the exits.

YOU MAY ALSO BE INTERESTED: PANTHERS SURPRISE WITH TRIUMPH AGAINST CARDINALS IN CAM NEWTON’S RETURN

Tags: NFL: Arizona, news, guided by Colt McCoy
Implanted a record number of attendance
Mercedes fired Valtteri Bottas with an emotional message to the ‘Fast and the Furious’
Max Verstappen presented his new helmet for the 2022 season
NFL 279