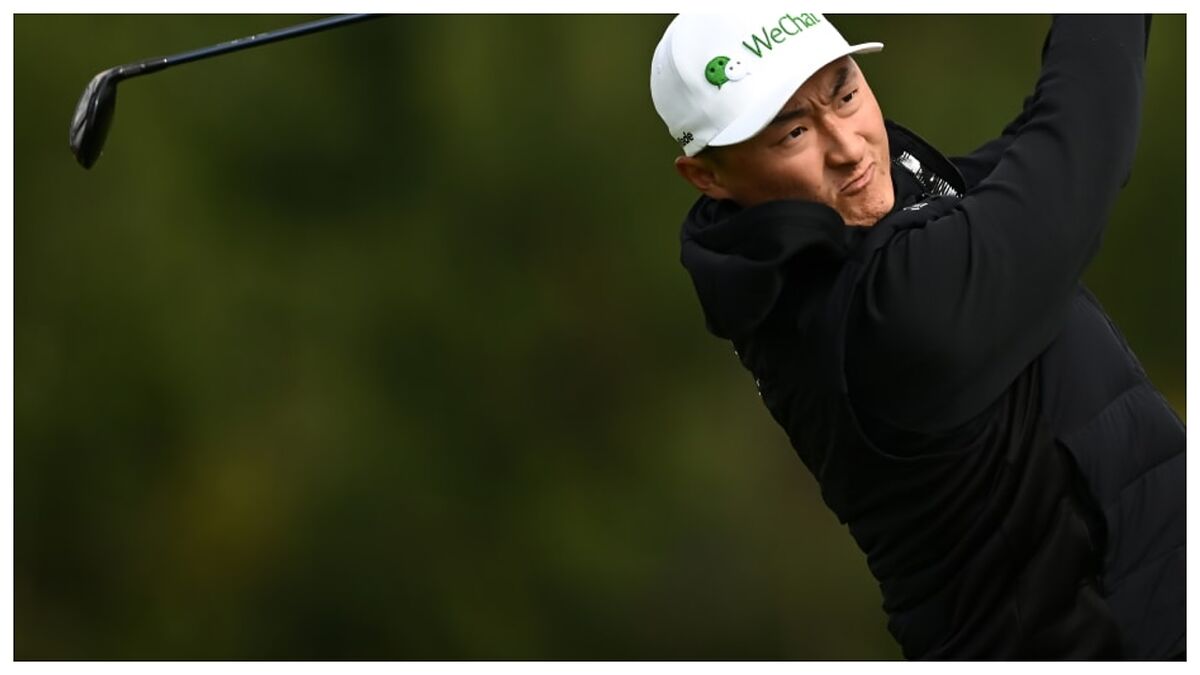 ANDhe Chinese Li Haotong and Swedish Joakim Lagergren, both with 67 strokes (5 under par), share the leadership in the European Open, tournament of

ANDhe Chinese Li Haotong and Swedish Joakim Lagergren, both with 67 strokes (5 under par), share the leadership in the European Open, tournament of the DP World Tour of golf which is disputed in the Green Eagle field of the German city of Hamburg and where the best Spaniard was Adri Arnaus, two shots away.

Li and Lagergren, 274 and 322 in the world, lead the table with one stroke less than the Dutch Wil Besseling, second alone. Up to seven players led by Adri Arnaus are equal to two and in which four Frenchmen appear: Vctor Prez, Julien Brun, Julien Guerrier and Benjamin Hebert.

Lagergren signed a spectacular eagle on the par 5 of the 15th hole when he holed his third shot directly from the fairway. The ball ended up in the hole after bouncing a meter and a half ahead and returning to it with a recoil effect.

Arnaus, who was recently the best Spaniard in the PGA Championship, had a first day full of ups and downs in which he made an eagle and up to seven birdies, but he missed with two double bogeys and two bogeys that prevented him from finishing higher.

The Barcelonan was the only one of the Spaniards who finished under par on the first day. The pair was made by Carlos Pigem from Lleida and Adrin Otaegui from San Sebastian. It’s rest did it above par.

Tags: sports Center, Golf
Nautical sports and golf, great claims for tourism
Reforms begin on the access roads to the Cabanillas golf course | NewAlcarria
The long-awaited announcement of Tiger Woods after his return to golf after a year
GOLF 1009