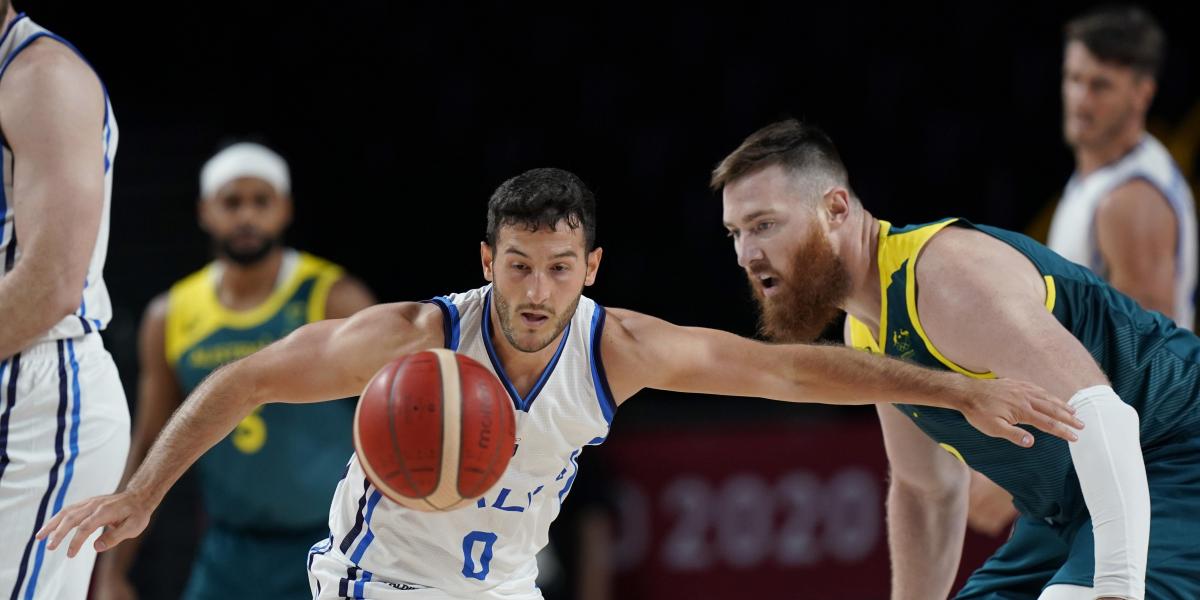 Aaron Baynes, a 35-year-old veteran Australian center, is still confident of a possible return to the NBA. The player has just signed with the Brisbane Bullets for two seasons after trying out for various American league franchises in Las Vegas (Nevada) during the Summer League. The player’s new contract includes a release clause if he receives offers from the NBA.

Baynes had barely been playing this summer for six months after having suffered a very hard fall at the 2020 Tokyo Olympics that left him unable to walk for a long time. The spinal injury, which was sustained while running to the locker room in July 2021 during a match against Italy, left the player bedridden in a hospital in Japan for two months. Until January of this year he was unable to catch a ball again after going through a tough rehabilitation process.

Baynes had offers in Europe and China, but those deals would not have allowed him to return to the United States, his ultimate goal after making good progress in his recovery in Australia. The NBL season ends in February, just when the franchises are used to signing reinforcements for the final stretch of the season in the United States. In nine seasons in the NBA, where he won the ring with the San Antonio Spurs in 2014, the center has averaged 6 points and 4.6 rebounds in 16 minutes of play, playing a total of 522 games.

Loading...
Newer Post
Vettel announces his retirement from F1 at the end of the season
Older Post
The best of all: the F1 Power Rankings awarded Carlos Sainz