Arsenal for fourth place in the English Football League 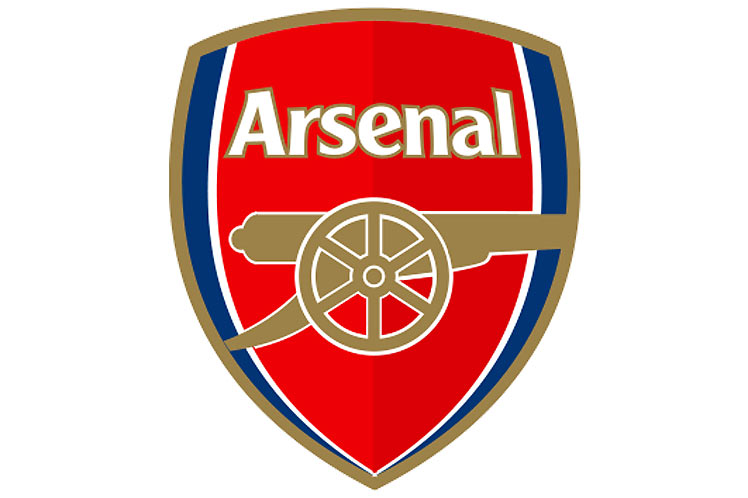 The Gunners defeated Southampton 3-0 in their previous meeting and will be looking for another favorable result at home. In the last four game

The Gunners defeated Southampton 3-0 in their previous meeting and will be looking for another favorable result at home. In the last four games played they achieved a victory and lost three times.

For their part, the visitors equalized without goals against Burnley and in the previous four games they have a win, two setbacks and a draw.

Arsenal occupy the sixth position in the standings with 28 points and West Ham appears in fourth place thanks to 28 points. That’s why the Gunners need success to climb to the fourth seat.

Manchester City continued with its unstoppable action in the Premier League on Tuesday, after beating Leeds United 7-0 at the start of Date 7.

The Citizens thus consolidated their leadership and are four and five points ahead of Liverpool and Chelsea, who will host Newcastle and Everton respectively tomorrow.

With the reverse, the team of Argentine coach Marcelo Bielsa was in a dangerous position 16, with the same number of units.

In another match on Tuesday, Aston Villa played a trick on their former coach Dean Smith, now on the bench at bottom Norwich, who they beat 2-0.

Jacob Ramsey opened the scoring in the 34th minute before Ollie Watkins closed the score (87).

With four victories in six games, Aston Villa, ninth in the table, has only six points less than the fourth classified, the last place that gives access to the next Champions League, West Ham, although they have one more challenge.

The duel between Brentford and Manchester United had to be postponed due to the Covid-19 cases in the Red Devils.