Arsenal vs Independiente, by the Professional Football League: schedule, TV and formations 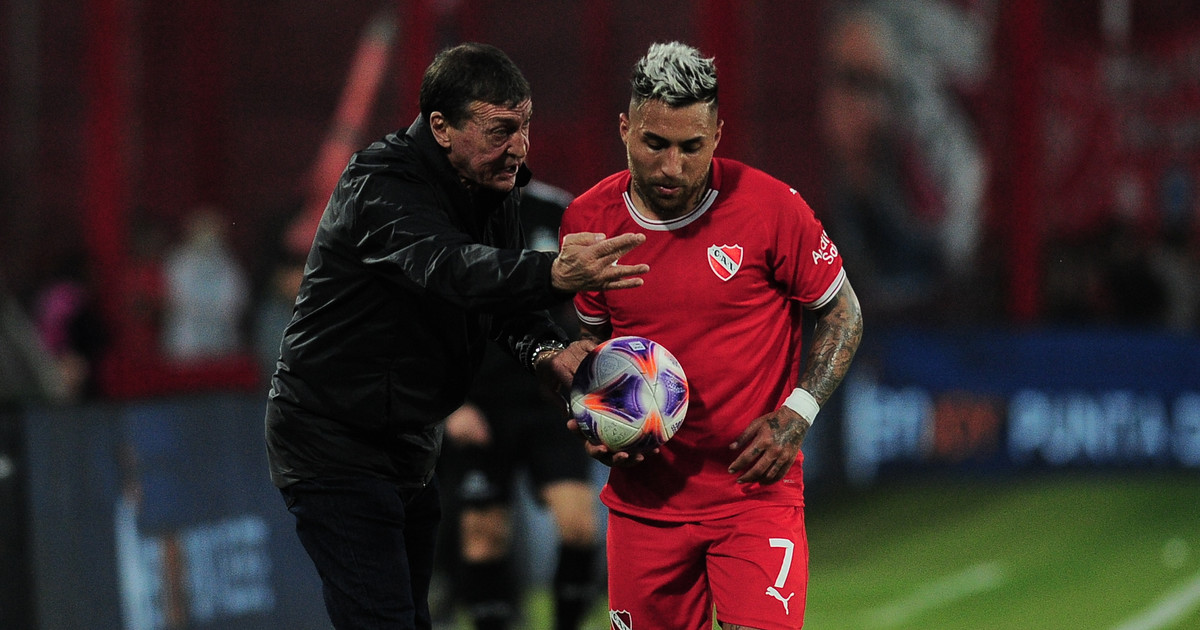 Arsenal vs Independiente, by the Professional Football League: schedule, TV and formations

Falcioni’s team will try to recover in Sarandí after being eliminated from the Copa Argentina.

After being eliminated from the Argentine Cup on Wednesday, Independiente will try to recover this Saturday, when they visit Arsenal from 8:30 p.m. in one of the five games that will give continuity to the 22nd date of the Professional Football League. The meeting at the Julio Humberto Grondona stadium will be directed by Fernando Espinoza and broadcast by TNT Sports.

Beyond the setback on penalties against Talleres in the Copa Argentina, the team led by Julio César Falcioni has accumulated four consecutive victories in the LPF (against Aldosivi, Sarmiento, Unión and Newell’s). In any case, he has no chance of fighting for the title and is still very far from the places that qualify for the next edition of the Copa Sudamericana: he is located 10 units from the last step that gives a ticket.

On the Arsenal side, with just 23 points, the intention of coach Leonardo Madelón is to add in the remaining six dates so as not to complicate himself with the average of relegation next year.

The record between the two is 29 games and favors Independiente with 11 wins against 10 for Arsenal, plus eight draws.

Tags: Arsenal, schedule, Independent
Jack Wilshere announced his retirement at age 30: “I have lived my dream”
international football Hirving Chuky Lozano could leave Napoli to reach Arsenal in the Premier League
Bomb in the pass market? Willian could return to South American football: The Brazilian appeared as a possible reinforcement of Corinthians
FOOTBALL 4323

Loading...
Newer Post
F1 | Alonso: “Why not dream big?”
Older Post
“We have Fernando Alonso for a while”: Pedro De La Rosa’s prediction full of arguments about the Asturian’s future in F1