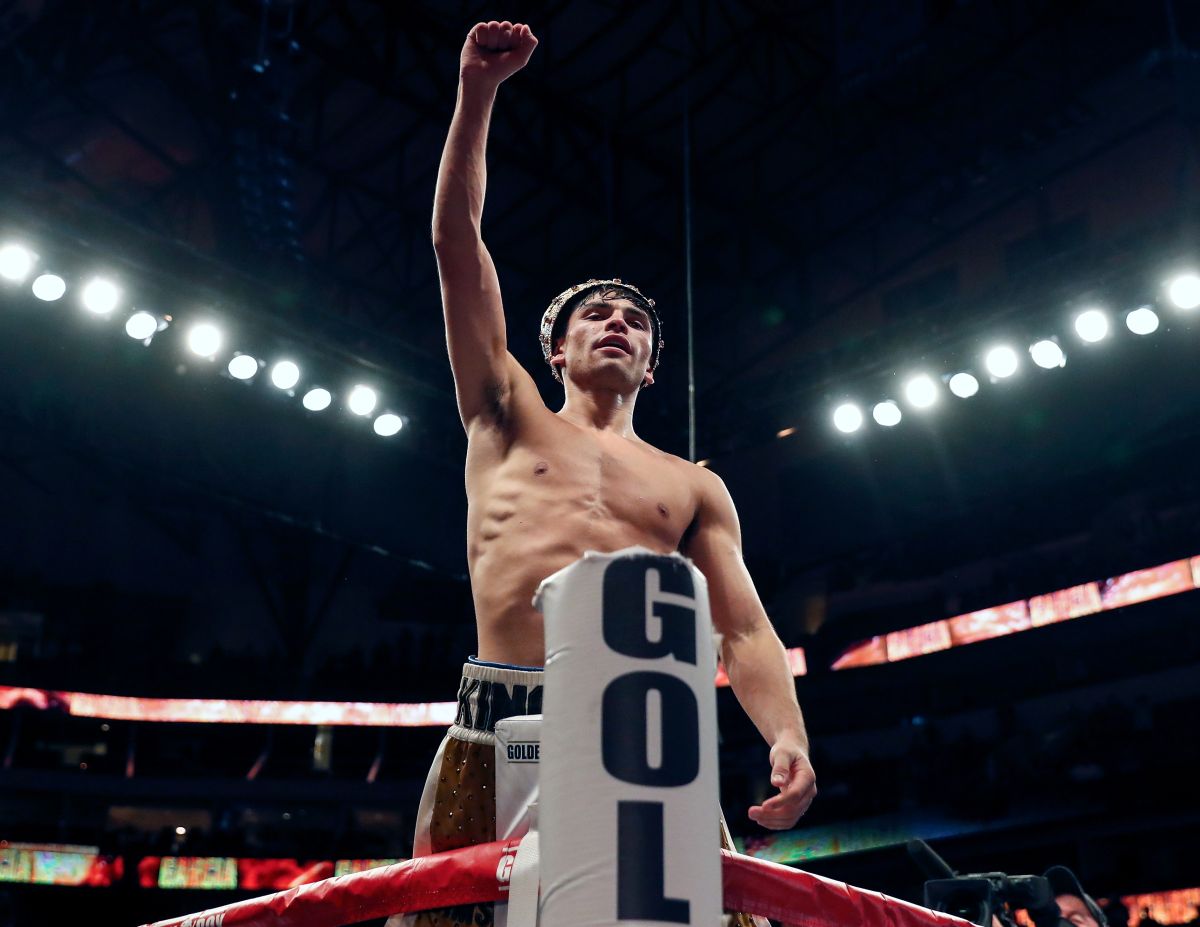 the mexican boxer Ryan Garcia showed off his new tracksuit through his social media accounts, which It is inspired by nothing more and n

the mexican boxer Ryan Garcia showed off his new tracksuit through his social media accounts, which It is inspired by nothing more and nothing less than a mariachi outfit.and that he will use in the meetings prior to this Saturday’s fight against Emmanuel Tagoe.

The CEO of the Gymshark clothing brand, Noel Mack, was the first to show off the piece he customized for Ryan Garcia, who Its main purpose is to exalt the Mexican roots of the boxerand generate empathy with their fans game of breaking with the team of Eddy Reynoso and Saúl “Canelo” Álvarez.

“We created the most incredible tracksuit for Ryan Garcia“, Said the creator of the tracksuit through his Twitter account, in which he received the approval of the boxer and his loyal Mexican followers.

In the same publication, the young boxer replied: “Without a doubt the most beautiful I have seen, thanks to the whole team“. He also posted a photo shoot on social media of him where he showed off the jacket.

The pieces consist of black pants and a jacket with gold details, including the initials RG, from the name and surname of Ryan García. All under the style of traditional charro suits.

The jacket also has the green, white and red colors that represent the Mexican flag, and the phrase “Shock the world” is written on the backwhich is the boxer’s motto, next to a pair of hands holding a rosary.

It is worth noting that this Saturday Ryan García will face boxer Emmanuel Tagoe in San Antonio in 12 rounds of the Lightweight category, which represents his first fight since leaving Team Canelo.