Association Calendar Revealed; Lakers vs Warriors will open the season 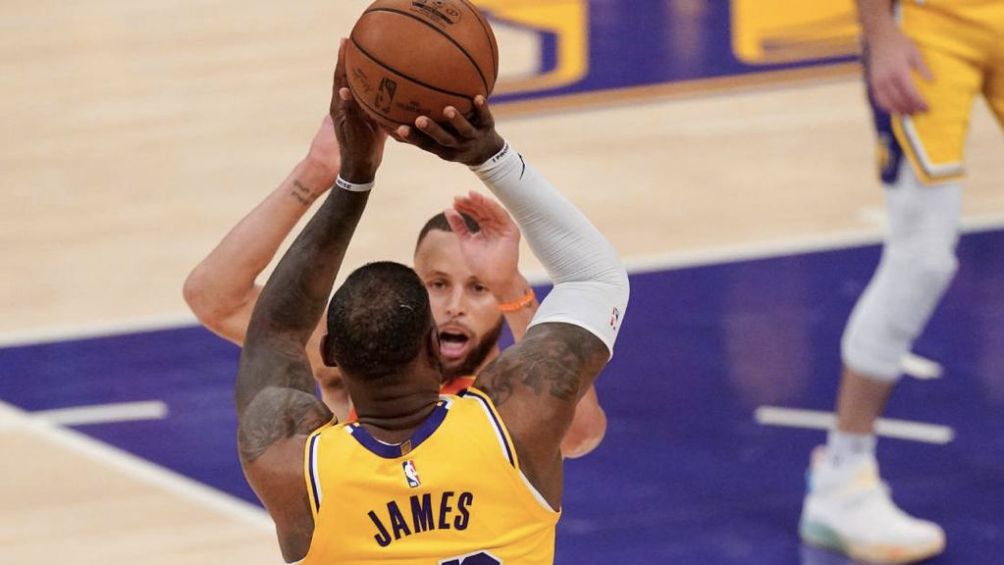 The NBA released the calendar for the 2022-2023 season this Wednesday, giving us an Opening Day worthy of a marathon with several matches that are

The NBA released the calendar for the 2022-2023 season this Wednesday, giving us an Opening Day worthy of a marathon with several matches that are totally worth it to spend the day watching basketball, in addition to the fact that the special days will also be heart-stopping.

For the opening day, the Association will only give us two Postseason games, since the boston celtics will receive the Philadelphia 76ers after meeting in the Playoffs last year.

The second meeting could well be an early Conference Final between Los Angeles Lakers of Lebron James and the Golden State Warriors of Steph Curry, Draymond Green and Klay Thompsonin this meeting the ring of Champions will be delivered to the Warriors.

YOU MAY ALSO BE INTERESTED IN: NBA: LEBRON JAMES WILL RENEW WITH THE LAKERS UNTIL 2025; DREAM OF PLAYING WITH YOUR CHILD 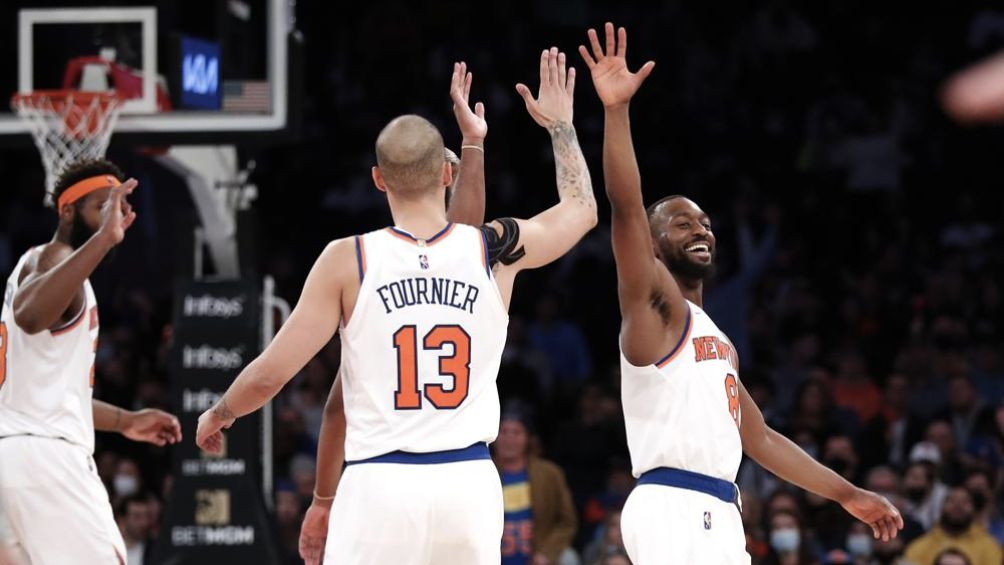 Tags: Lakers, breaking news, NBA
Stephen Curry commanded the Warriors’ beating against the Bulls
Jaime Echenique, ready for his debut in the NBA preseason this Tuesday
Holiday stops Smart, Bucks beat Celtics and are one win away from the Final
NBA 3453

Loading...
Newer Post
Versus / Omar Alderete will continue his career at Getafe in Spanish football
Older Post
Brutal crash in the Lomas de Golf neighborhood: a man is in serious condition