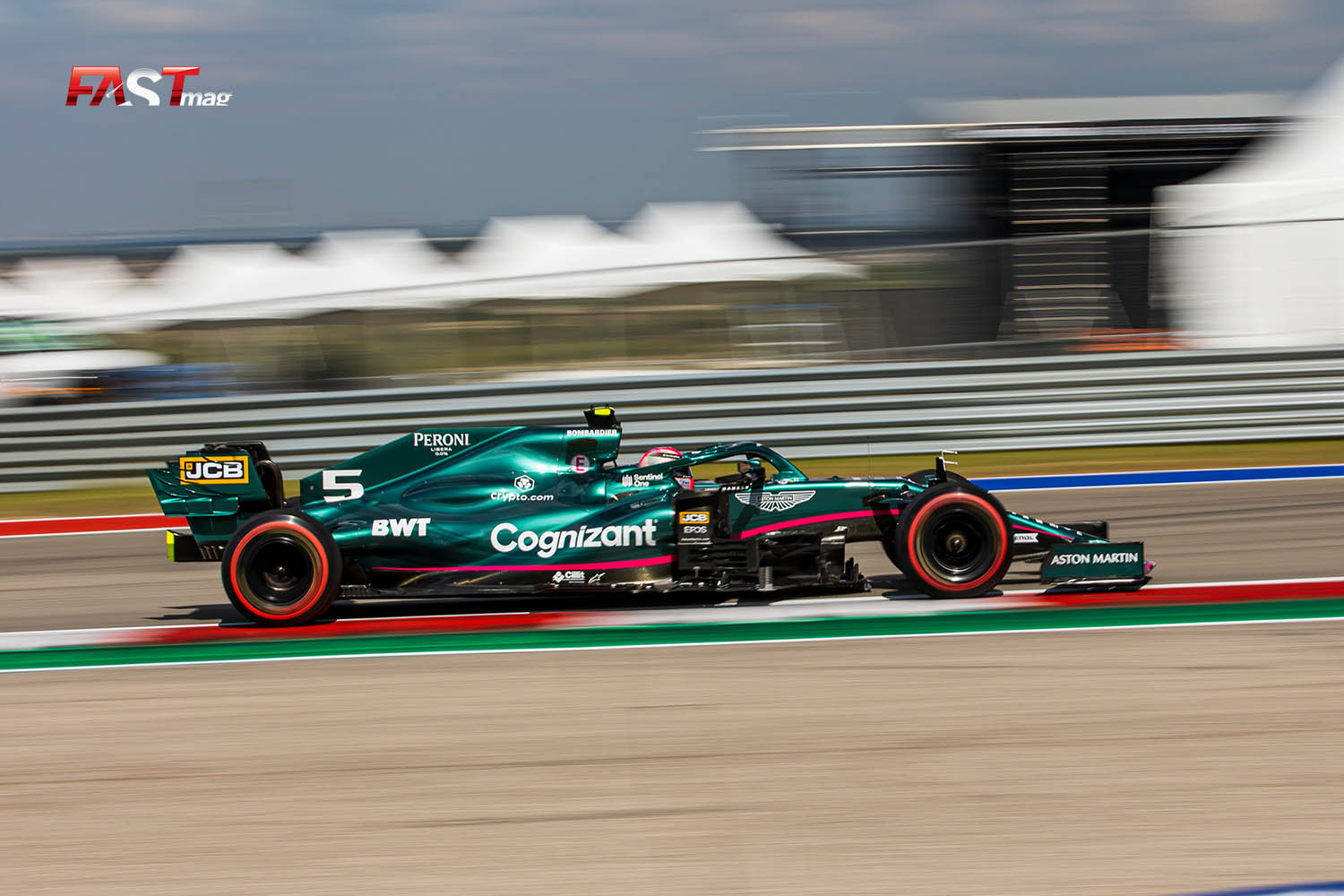 Aston martin I had big expectations for the 2021 F1 World Cup, but it ended as one of this year’s disappointments.

The British team, which rebranded itself with the return of the luxury car brand, hoped to maintain the momentum of 2020, in which under the name of Racing Point, finished fourth in the Constructors’ ranking with a win (Sergio Pérez in Sakhir) and four podiums.

However, technical modifications for 2021, which included removing downforce on cars that were conceived a year earlier, and increased vigilance in the exchange of information between factory teams and their customers, hurt the performance of the cars. Mercedes, characterized by their low lean angle philosophy.

Although the official squad won the Constructors’ title, Aston Martin finished seventh, with its drivers Sebastian Vettel and Lance Stroll being 12th and 13th in the Pilots, respectively. It was the first time since 2013 – in the Force India era – that none of the headlines from the Silverstone factory finished in the top ten.

This was not the only factor for the collective performance decline on the track, as the focus to the future also influenced the situation.

“It was a bit disappointing to start the season less competitive than we expected, due to late, one-sided aerodynamic changes that were made and from then on we did our best to get out of that hole,” he described. Otmar Szafnauer, team manager.

«But like everyone in the half table, we had to stop developing this year’s car due to the fact that the 2022 rules are completely different. And once we stopped, all we could do is make the most of the package we had. “

“We worked a lot before reaching a Grand Prix in the simulator. The drivers handle it quite a bit, more than once and I think we started to race well, but there are circumstances that are completely out of our control.

The other major factor determining Aston Martin’s result in 2021 was the arrival of Sebastian Vettel, who, after driving for Ferrari for six years, experienced the same transition process as other drivers, such as Pérez himself, at a stage in which the COVID-19 pandemic greatly limited activity on the track and in factories.

Although he made it to a podium (second in Baku), the German finished in the top ten only seven times and advanced to qualifying Q3 eight times, even falling below the Q1 cutoff twice.

Although it was something budgeted from the start of the year, Szafnauer compared his situation with that of Pérez himself – whom he replaced in the group – and stressed that the adaptation was reciprocal, resulting in Vettel finishing ahead of Stroll in the World Cup. 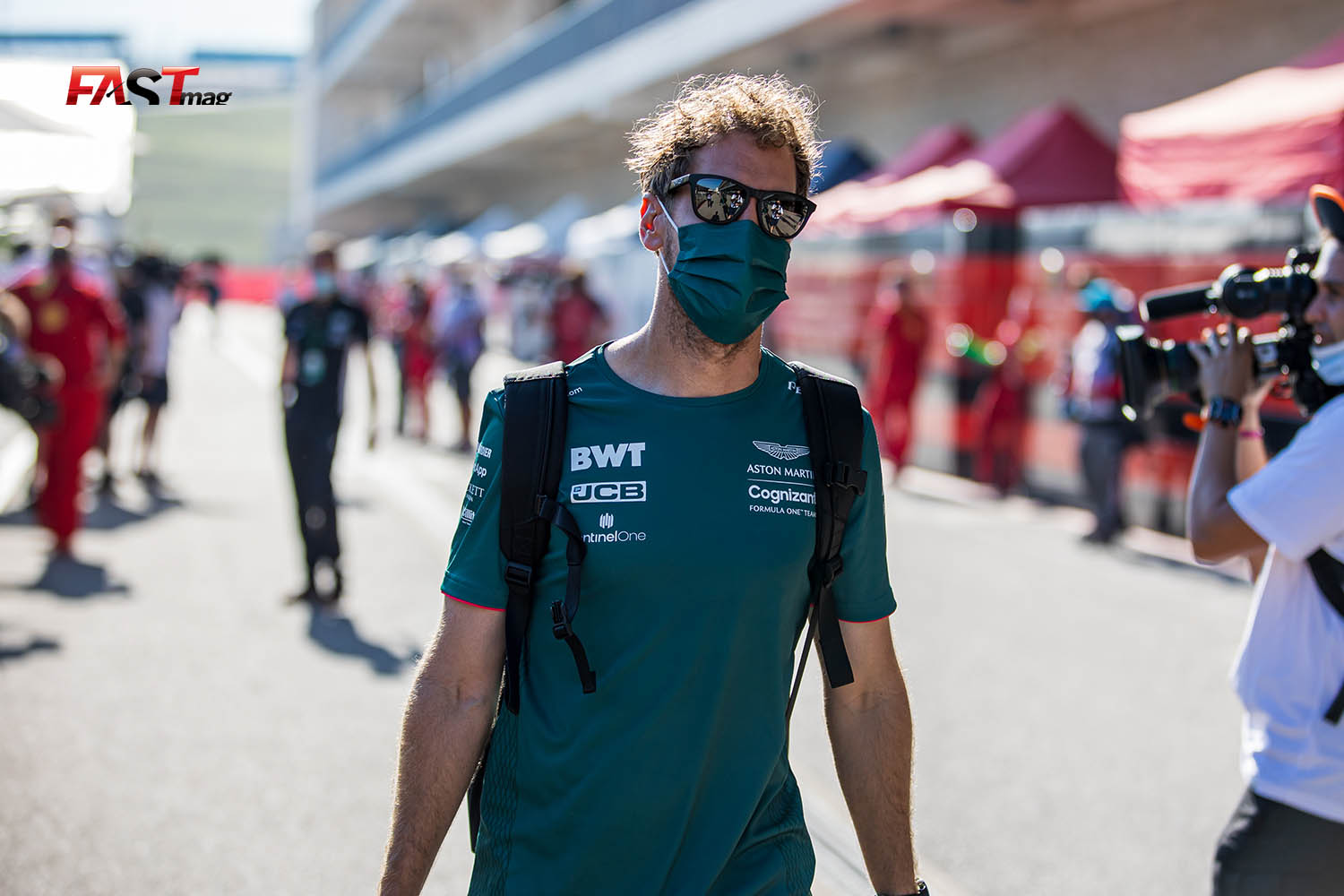 “Sergio said: ‘Look, I also changed teams.’ He moved from our team to Red Bull. Sergio himself thought it would take him about five races to become familiar with a completely new car philosophy, “he shared.

“Seb had the same thing, coming from Ferrari to us, a completely new philosophy, a completely new powertrain. Powertrain handling ability was different, steering rake, for example, was different, what he didn’t like, we had to adjust. There are many things, but if I remember correctly, I think it was about four races as far as he felt comfortable.

“He has adjusted really well. We have learned, as a team, from Sebastian. He and Lance work very well together. They are a true couple that shows up on the track and he helped us understand what it takes and hopefully in the future we will give him a car where he can illustrate the skills of yesteryear and yes he has done a great job. for us”.

As construction of its new facility continues and the hiring process for new personnel continues, Aston Martin hopes that the development of its 2022 model will pay off.

Loading...
Newer Post
Woodard: When the bright future of golf was highlighted in the lopsided US Junior Women’s Final.
Older Post
UFC: No one has spoken so highly of McGregor: “He’s the UFC’s Muhammad Ali”