Aston Martin presented a car similar to that of Red Bull 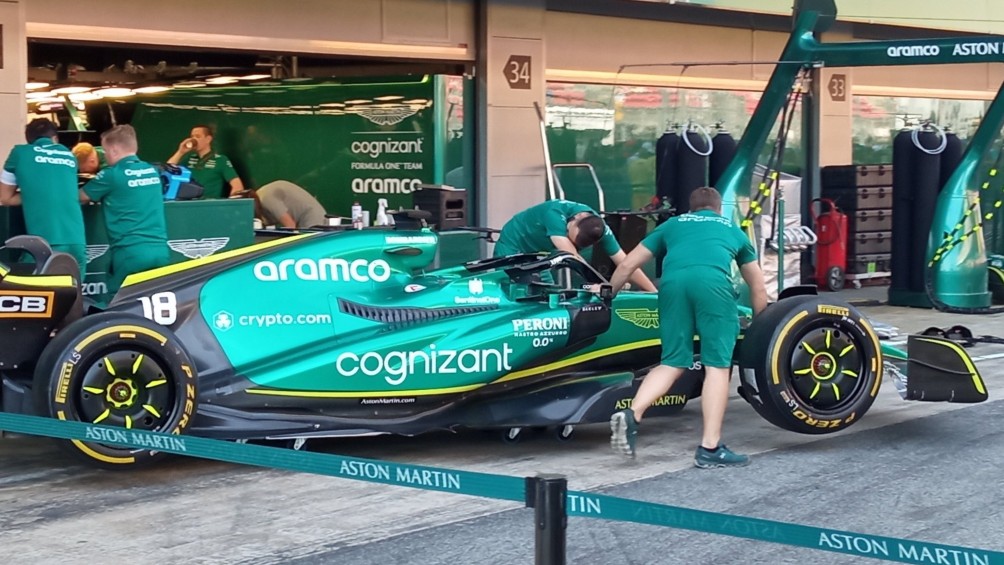 After a weekend of rest, the show of the Formula One come back to run Spanish Grand Prix next May 22 at the Circuit de Catalunya. And for this comp

After a weekend of rest, the show of the Formula One come back to run Spanish Grand Prix next May 22 at the Circuit de Catalunya.

And for this competition the team of Aston-Martin from Formula 1 It will present a totally different car than the one it has run in the first five rounds of the season, which has left the team in penultimate place in the standings.

However, what caught the attention of the new car is an incredible resemblance to the car of Red Bull.

According to photographs taken by the specialized journalist Albert Fábrega in the paddock of the Montmeló circuit in Catalonia, the British team seems to have copied the pontoons and the floor of the RB18 from Red Bull.

In Fábrega’s photographs you can see some wide pontoons with wide gills that crossed them for cooling, as well as an almost straight venturi tunnel below them, now the Aston-Martin It has pontoons with narrower shapes and silhouettes and the characteristic drop that crosses the pontoon perpendicularly.

Also, those gills are now shorter and positioned in a curve that hugs the cockpit and body lid, much like the one on Red Bull.

YOU MAY ALSO BE INTERESTED IN: FORMULA 1 REMOVED THE RUSSIAN GRAND PRIX FROM THE CALENDAR FOR INVASION OF UKRAINE