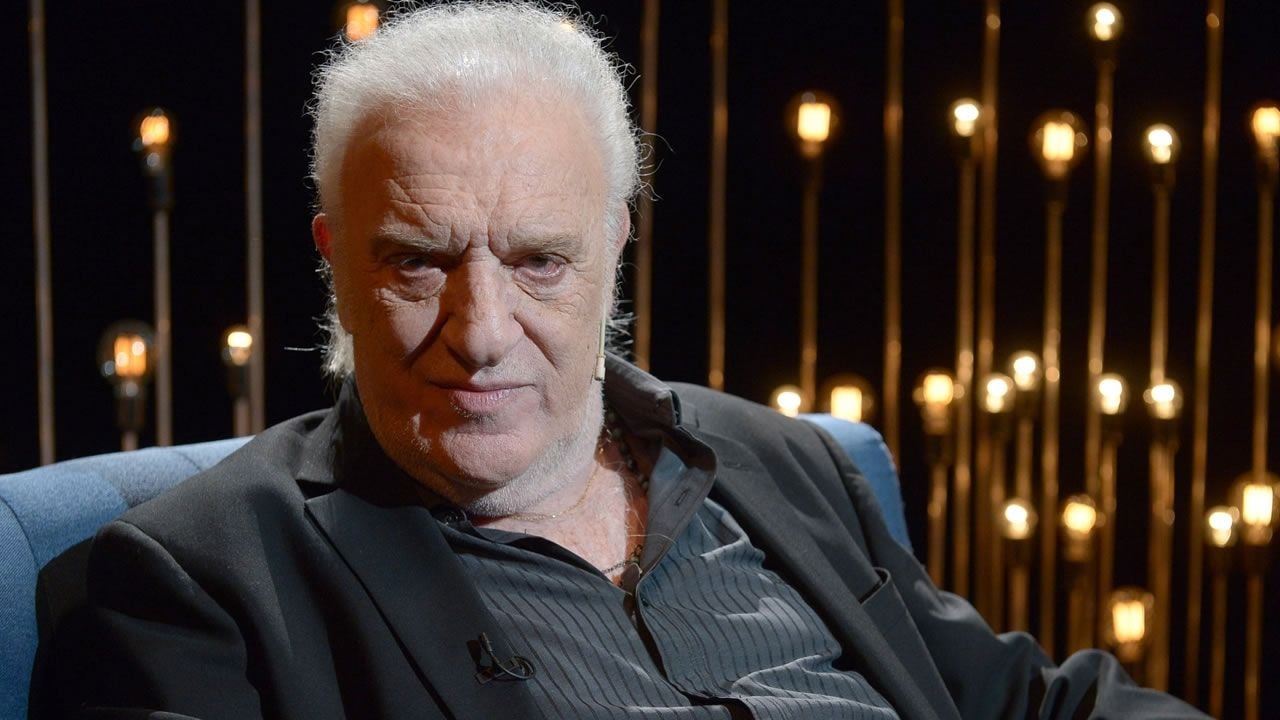 Alfio Basile He was the protagonist of a viral challenge in which he responded to everything and about everyone. El Coco accepted the youtuber'

Alfio Basile He was the protagonist of a viral challenge in which he responded to everything and about everyone. El Coco accepted the youtuber’s invitation ezzeqiuel and some of his answers are sure to have repercussions. He placed the Argentine national team as a candidate to fight for the Qatar World Cup and when he had to choose the best soccer player in the country, he surprised many.

“The best player in Argentine soccer for me is River’s five, Enzo Fernández,” he answered without hesitation, adding that River is the best team in the country and highlighted Marcelo Gallardo from the rest of the coaches. About what is worse, if losing the final with the classic rival or going to “B”, he did not hesitate: “Descend”.

In another part of the challenge, he did not play it to choose between Maradona and Messi, since he stayed with both and recognized that the 0-5 defeat against Colombia in the United States World Cup Qualifiers was the most painful of his career. A question that they loved him a lot is if they made him a bed when he left the National Team and he was forceful: “No”.

He also acknowledged that he would change all his titles to be world champion and said that his next goal is to work as a “manager” and then pointed out that River de Gallardo would beat Boca de Basile. To close, he stated that his greatest virtue is “honesty” and nominated Mostaza Merlo to do the challenge.

Tags: Enzo Fernandez, Argentine national team, Alfio Basile
Argentina National Team: Why Scaloni decided not to add young people from local football
Guardiola shakes the world of football with a profound reflection on Messi: “He made me be…”
He showered it with praise! “Lionel Messi is embellishing football as Maradona did in his time”, declared the Estonian player who honored Diego with his particular captain’s ribbon
FOOTBALL 2727