Athletes from Posada showed off their performances in boxing and rugby Posadeño sport was active this Friday and Saturday with the development of two captivating evenings that generated a large turnout from the public.

On Friday, the Finito Gerhmann was the epicenter of a boxing night, where practitioners of this discipline faced off against their peers from Tierra del Fuego.

The public was the great protagonist in the Municipal Sports Center, who encouraged the nine fights through posters, applause and other gestures of support for the protagonists of each fight.

For their part, the representatives of the red land played exciting contests, who achieved the greatest number of victories in a framework of respect and cordiality.

The results were the following: 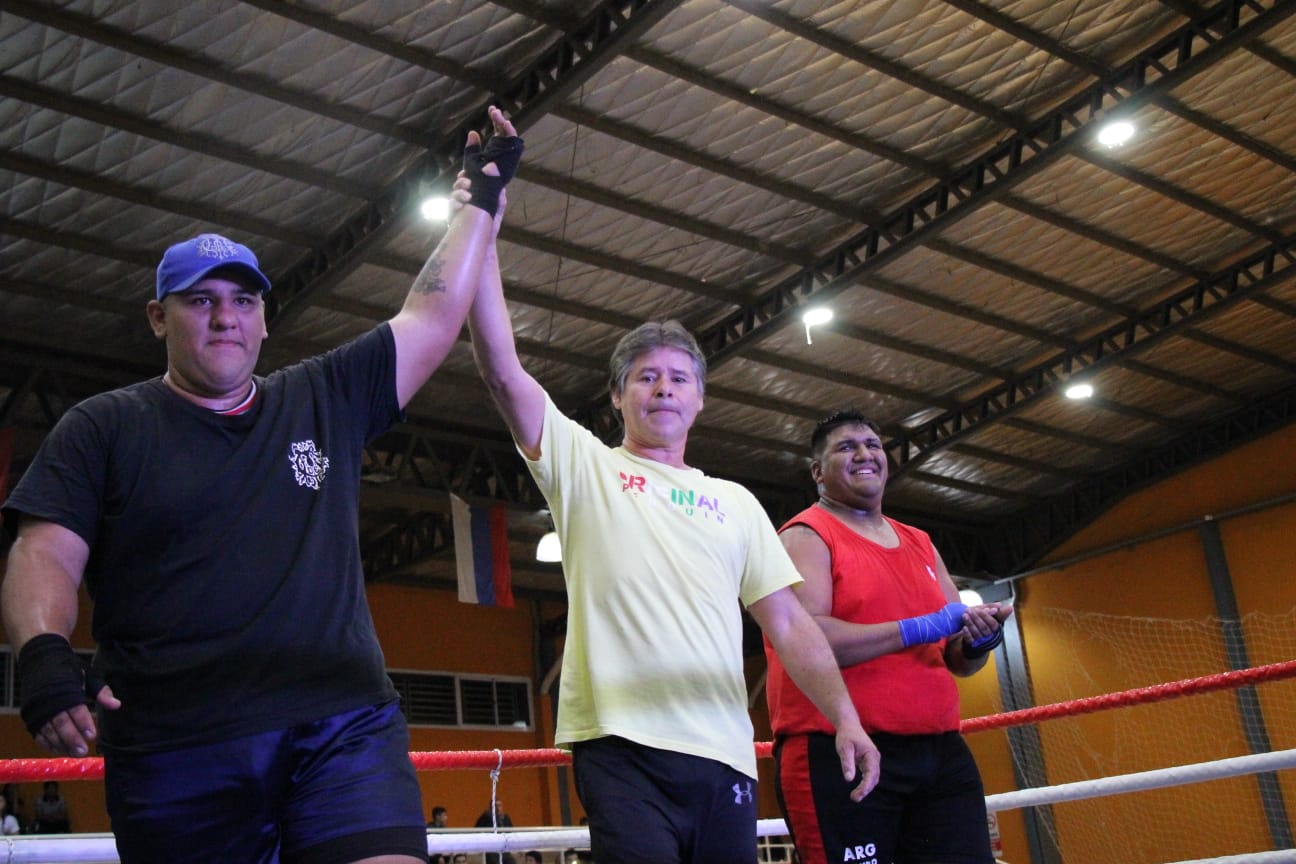 For its part, the promotional instance of Rugby of the Posadeños Sports Games was held at the Club Lomas facilities, in which the Capri A team was the winner of the day.

The casts that competed were: Capri A; The most; Tacuru; Center and Capri B. Together they played four games against each other, in order to promote the practice and values ​​that this sport instills.

It is important to note that the participants went directly to the Missionary Games, a previous instance of the national Evita Games.