Athletes who get paid in BITCOIN: From the NFL and the UFC to Messi 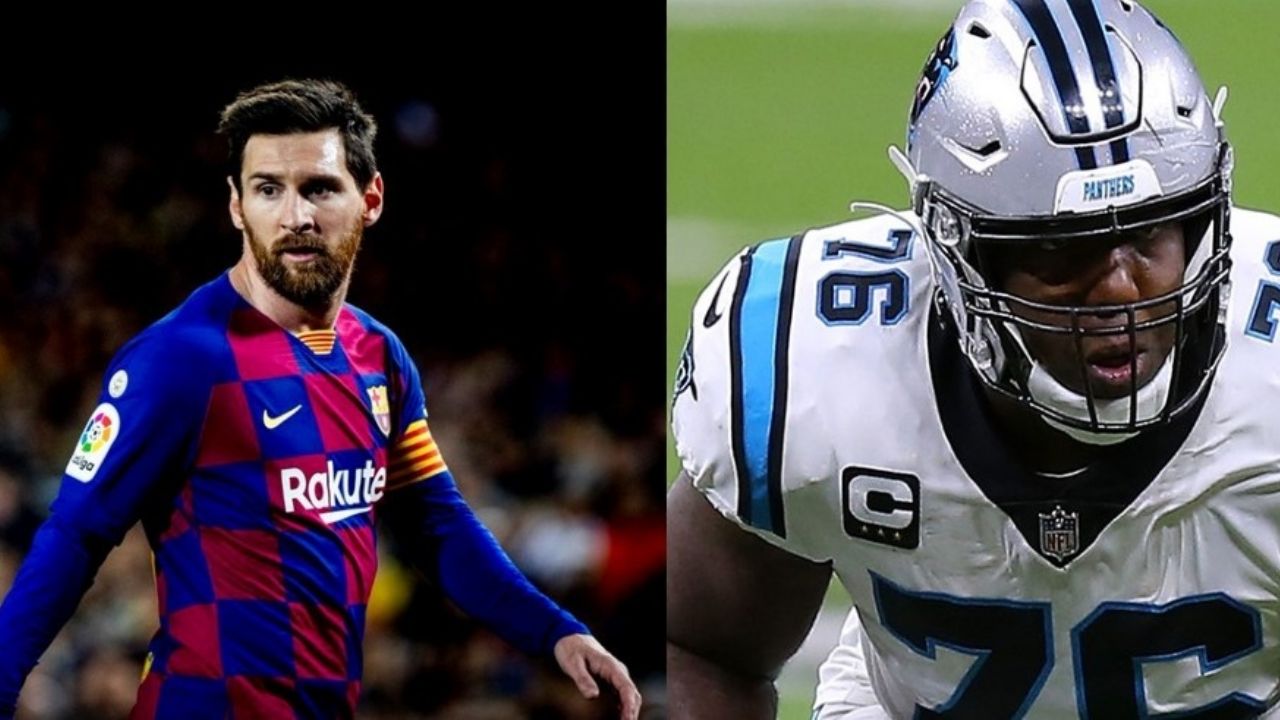 By Binary Herald Writing Written in CRYPTO the 8/11/2022 8:40 p.m. The option to receive salary payment in bitcoin (BTC) has been booming

Athletes who get paid in BITCOIN: From the NFL and the UFC to Messi

The option to receive salary payment in bitcoin (BTC) has been booming in recent years. Recently, different athletes professionals began to collect part of their salary in Bitcoin. Aaron Rodgers, Klay Thompson and Lionel Messi there are some players who have accepted this type of payment, bonuses or other types of income in cryptocurrencies.

It should be noted that, in recent months, the devaluation of Bitcoin Like other cryptocurrencies such as Ethereum, Binance Coin, Dogecoin and Solana, it has caused athletes who invested their salary to have losses.

The value of Bitcoin has fallen to 22 thousand dollars, however, it is so volatile that some experts believe that it could fall further or, on the contrary, reach an all-time high value.

NFL athletes who get paid in Bitcoin

Russell Okung, The Carolina Panthers player made history and not because of a play, but because he became the first NFL player to receive half of his $13 million salary in cryptocurrency.

After Okung, other American football players also joined this initiative: Tom Brady, Aaron Rodgers and Odell Beckham Jr. who assured that they believe in Bitcoin and predicted a “bright future”

NBA, MLB and UFC fighters who earn in bitcoins

Although the NFL players are the most popular in this matter, they are not the only ones who earn in cryptocurrencies. Klay Thompson and Andre Iguodala, multiple NBA champions with the Golden State Warriors, also receive part of their salary in BTC. While Cade Cunningham signed an agreement with BlockFi. Kevin Durant and Spencer Dinwiddie to carry the cryptocurrency flag.

in the MLB, Shohei Ohtani, Japanese pitcher for the Los Angeles Angels, represents cryptocurrencies. The Asian invests part of his savings in this digital currency and has a commercial agreement with FTX.

The UFC, the top mixed martial arts championship, signed a commercial agreement with the Crypto.com exchange and decided that three new night bonuses will be paid in cryptocurrencies. This came into effect from April 2022.

The football player, LionelMessi, meanwhile, after signing with PSG, he received fan tokens from the French institution. Although the Argentine has never referred to the subject, he is also indirectly immersed in the world of digital assets.

Tags: bitcoin, sports, nfl
what they are and how they are used to buy and sell tickets
The most interesting thing about cryptocurrencies is not their price, but their use
more than a summer love?
UFC/MMA 1226