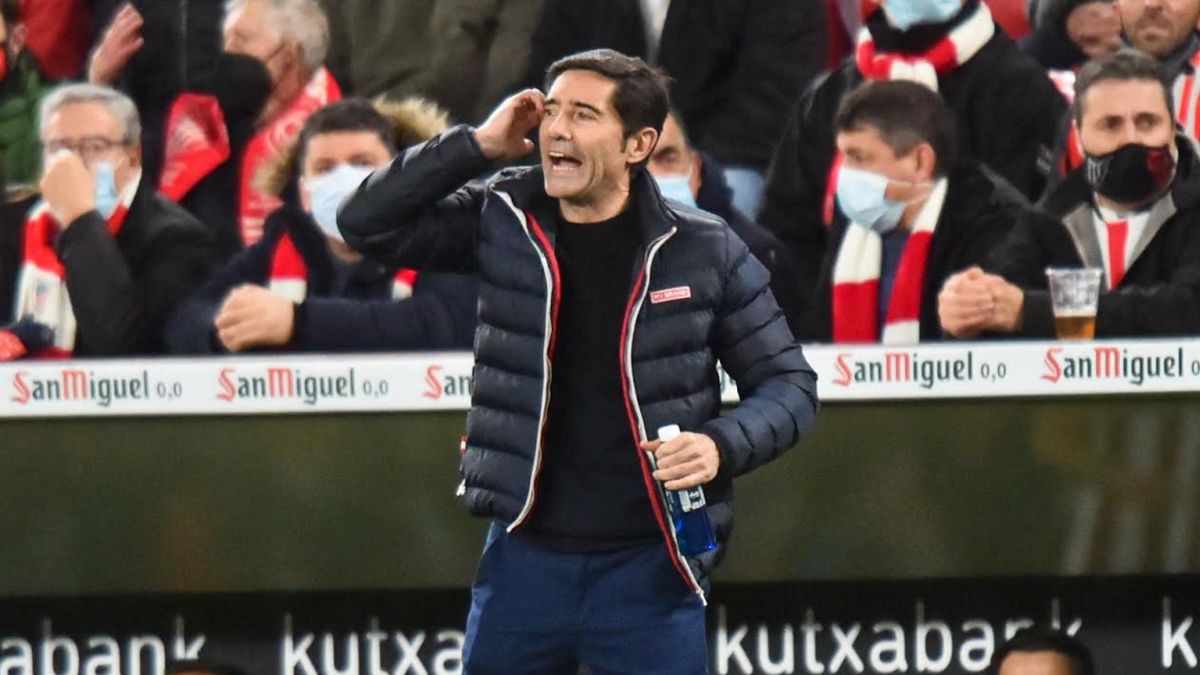 Marcelino García Toral analyzed the two points in the last three games, marred with two rather strange conceded goals. “I’ve never used electroshock”, launches at the first question about the necessary reaction of a team that, however, leaves the skin. “Football is very even, in these last two games there has been little difference between winning or not winning. We were able to do it in Levante and today. The difference is the success, “he says.

“We dominate the rival at the beginning, we get two goals that we have to see, bad luck especially the second one. We got to the area a lot, I think we had chances and we played a good game. Soccer is giving us very little. We had enough flow to have scored more goals, more lateral centers that we did not reach by little, “says Marcelino, who lists the virtues of his squad.” Attitude, work and play, one but, we conceded two goals at home “, relates the Asturian coach, who explains a feeling behind the X with Granada. “I do not put a single but to the team today,” he launches. “When you make mistakes they penalize you. I don’t know if Granada had another chance to score, a cross from Molina. The general background was satisfactory on a defensive level, but we conceded two goals.”

He acknowledges that the feeling of the team is “sad”, but has assured them that “they should not be, yes on the day of Cádiz”. He values ​​that his players feel “that the rival with very little points and that we are not worth a little with little, I am very satisfied with what the team has done.” On the ownership of Nico Williams it is clear: “After the second half against Cádiz and against Levante I deserved to play and I think it was very good. You have to be patient.”

Zarraga finished with Vencedor de pair and Petxarroman of 2: “We believed that we had a lot of ball and Zarraga has different conditions than Dani and it was to give more offensive baggage. And that Leku was well on the right wing, we made the decision with the sole objective of winning.”

Amazing! The striking celebration in soccer in Ecuador that was all the rage in the networks
Young man accuses that his boyfriend played soccer with his cell phone in his hand
This is how Dani Alves has taken care of himself to return to football
FOOTBALL 1201