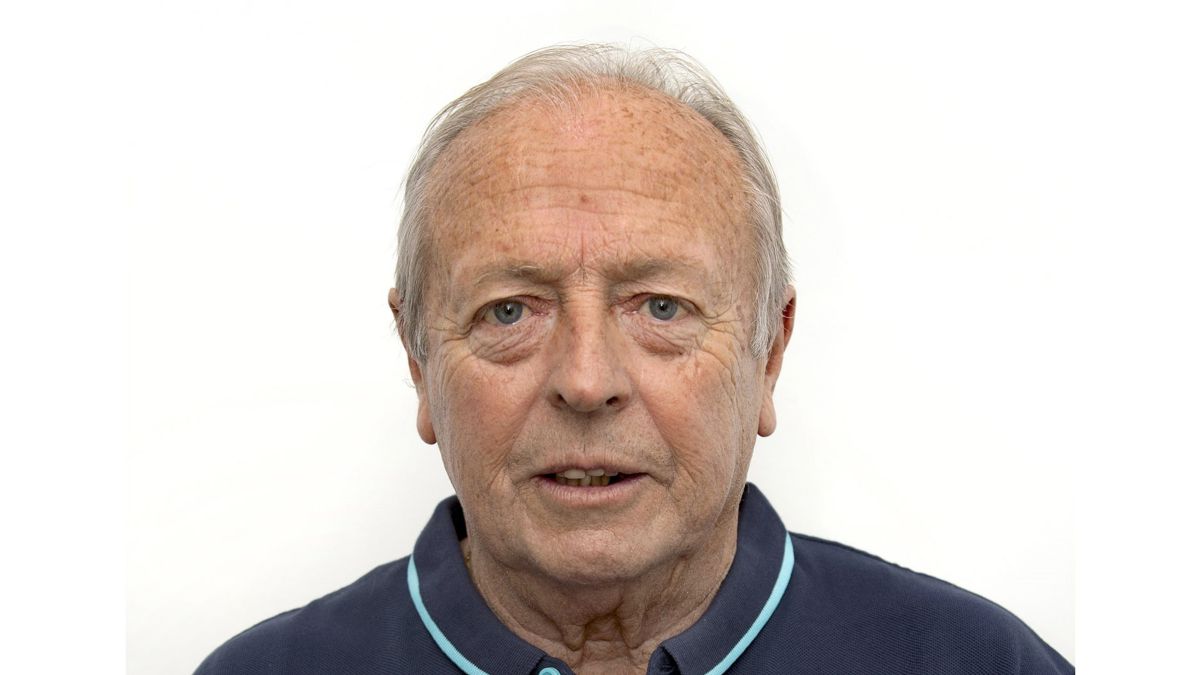 Athletic and, in addition, Biscayan football, which he always defended, is in mourning. Koldo Asua (12-15-1945) has passed away, one of the best-

Athletic and, in addition, Biscayan football, which he always defended, is in mourning. Koldo Asua (12-15-1945) has passed away, one of the best-known youth team coordinators in Basque football in recent decades. Asua was a professor of Language and Literature at the Jesuit College of Bilbao, director of his youth soccer Loyola Indautxu and coordinator of the Danok Bat in Mallona before joining Athletic, a club he represented in different positions for thirteen seasons.

A lover of quarry football and personal relationships to train people and footballers. Affable and great communicator, he leaves a deep mark. Many of the current lions and some that are no longer like Kepa Arrizabalaga or Laporte have passed through his hands. He had a reputation for having a good eye with new talent and for building bridges with agents and parents.

In March 2019, Koldo Asua, Athletic collaborator in the Player Attention Department in his last stage at the rojiblanco club, communicated his decision to leave the entity due to some internal discrepancies, once he said goodbye to Lezama’s management and staff. A partner of Athletic for 59 years, he worked in Lezama for thirteen seasons, signed by the then president, Fernando Lamikiz. He assumed, among other tasks, that of coordinate the university studies of the youth players by establishing agreements with La Salle and the University of Deusto.