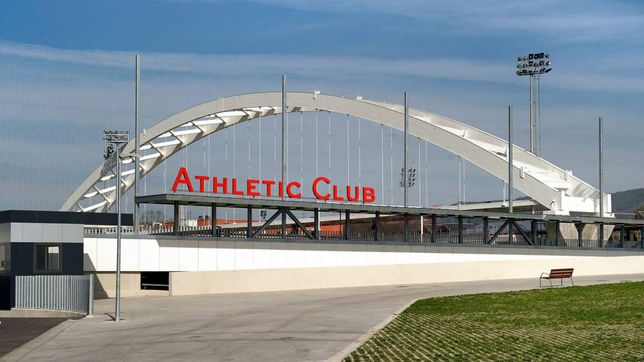 Athletic's work with the academy and grassroots football is once again a source of pride. The Bilbao club has been awarded by UEFA as the best pro

Athletic’s work with the academy and grassroots football is once again a source of pride. The Bilbao club has been awarded by UEFA as the best professional club when it comes to working with the youngest. This recognition does not base its criteria only on the professional success of the players who pass through Lezama, but also the community work that it develops. “Through its academy and community work, Athletic Club has developed a comprehensive child protection and safeguarding policy, which allows for the protection of all young people in the club’s care,” explains a UEFA statement. The Hungarian Ferencvaros and Vilnius, recognized in second and third place.

The award was presented at the Grassroots Conference that is being held this week at the Madrid Hilton Airport Hotel. In them, members of all the UEFA federations meet to share work systems and improvements for the development of grassroots football. A coaching and networking system that UEFA organizes every three years. Since 2010, the UEFA Grassroots Football Awards have honored excellence below the elite levels of European football, “spotting the unsung heroes whose dedication enables the game to flourish and provides a foundation for the sport’s wider development.” . Candidates are nominated by UEFA’s national member associations, and award winners are selected by the UEFA Executive Committee.

Among the merits of Athletic to prevail in the vote, is the Aterpe program (in Basque, “refuge”), which enables a safe environment for players, ball boys and players’ companions, includes preventive elements, staff training and action protocols, with special attention to children in situations of social vulnerability. Athletic works with more than 150 grassroots clubs in the surrounding area, supporting them with training, medical and economic assistance. Something that, according to members of the club, is vital for its resilience and its prosperity due to its sports policy.