ATHLETIC | Winner, in the Gold Eleven of the Soccer Draft awards 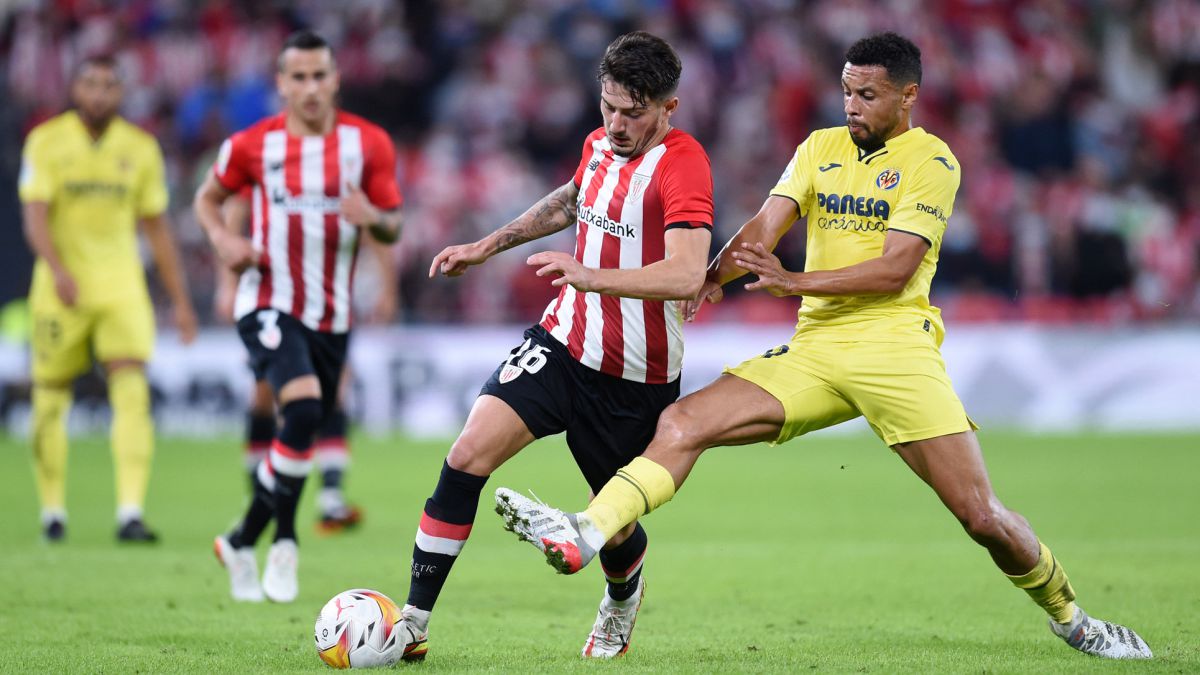 The main novelty of the 15th edition of this installment has been the creation of the Iñaki Sánchez Award that honors the coach who has promoted the most youth football and that on his debut was awarded to Xabi Alonso, coach of Real Sociedad B, team with which he was promoted to the second category of Spanish professional football.

The first team of the men’s San Sebastian team and the women’s Sevilla were awarded as the clubs that have most promoted their quarries, while the ‘Prize for Values’, another of those released this year, was awarded to Adrián Granado -young of the’ Atleti ‘who left football for health reasons – and Laia Aleixandri, a player for the mattress club.

The Futbol Draft Technical Committee is made up of all the Spanish coaches of the lower categories, both men and women, as well as members of LaLiga, the Association of Spanish Footballers (AFE), the Spanish Association of Soccer Agents (AEAF) and other training football experts in Spain.