Atlantic returns to command in boxing 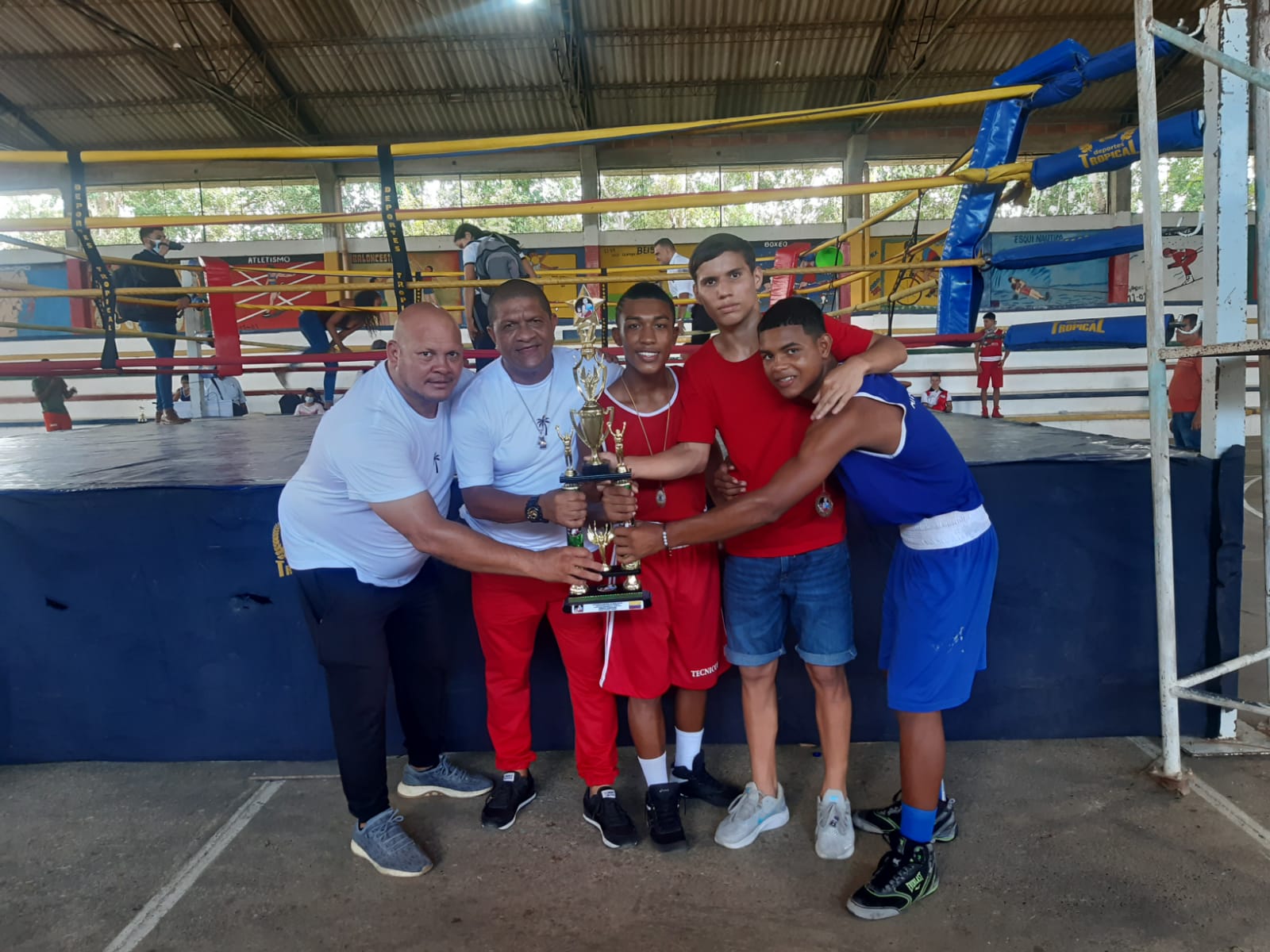 Three months and three titles. That is the great harvest that the department of Atlántico carries in the last National boxing championships t

Three months and three titles. That is the great harvest that the department of Atlántico carries in the last National boxing championships that have been played in recent months in the country.

First, the Atlantic team had prevailed in the juniors category in Santa Marta, a city in which they managed to hang six gold medals, enough to be crowned champion and break a three-year drought without being champions.

After that, the team enforced the home and established itself in Barranquilla by winning four golds just a month ago, in a tournament that was played mostly in battles in the La Magdalena neighborhood.

The most recent celebration of the Atlantic took place a few days ago in the municipality of Cereté, Córdoba, where they went with only three representatives, who were guided by coaches Raúl Pinzón and Miguel Ángel Guzmán.

Those who hung the gilthead bream were Estiven Olivo in the 63-kilogram category and Léider Galvis in the 52-kilogram category. Samuel Peña, for his part, won a bronze medal and contributed to the title going to the Atlantic.

In this way, Atlantic boxing seeks to reposition itself as one of the sports powers of the department and try to return to the top in the country in the various tournaments that are held.