Attendance at the stadiums during the Women’s European Football Championship 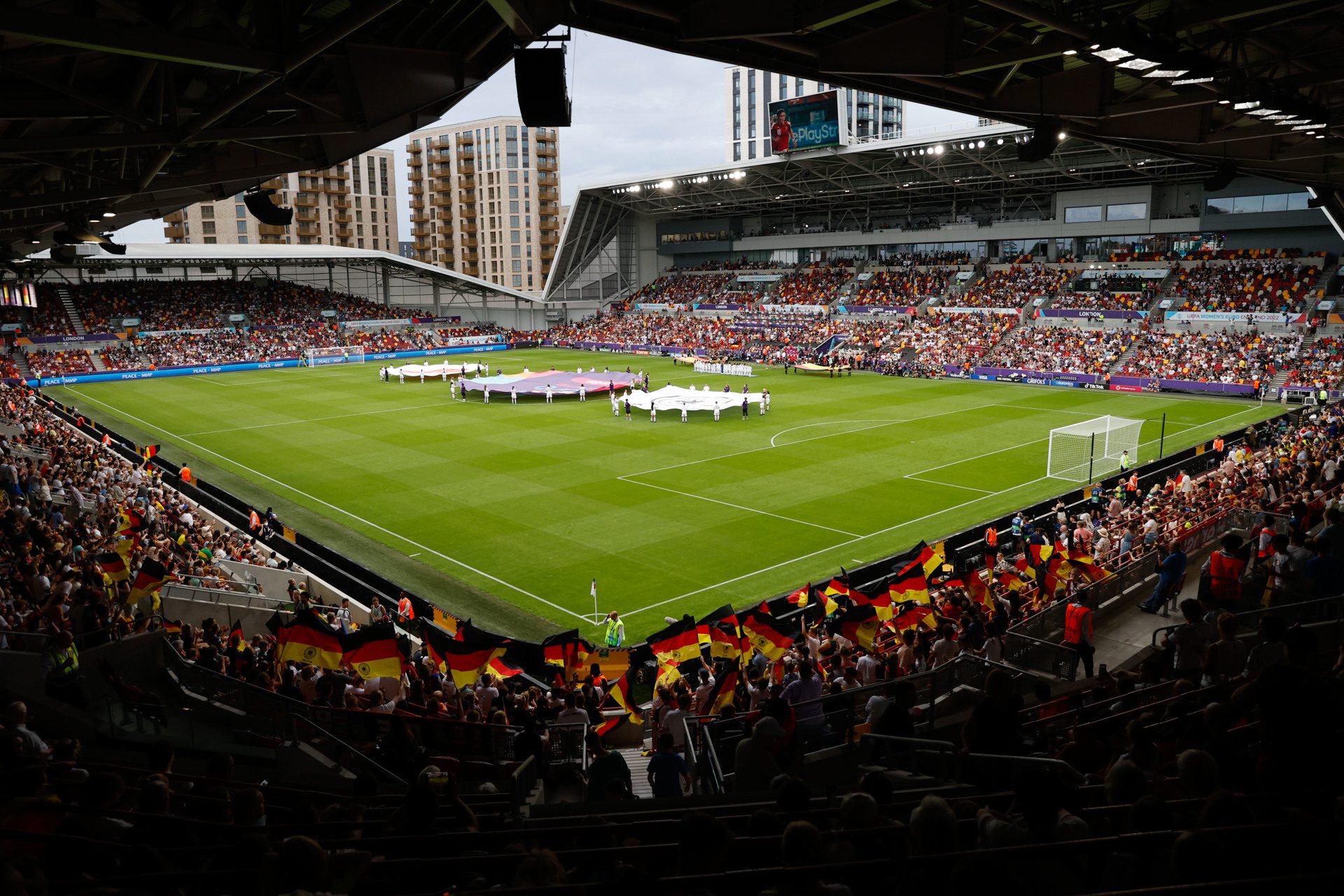 Finished the group stage of the Women's European Football Championship Held in England until July 31, 2022, the organization's assets are beginnin

Finished the group stage of the Women’s European Football Championship Held in England until July 31, 2022, the organization’s assets are beginning to analyze the impact of the event not only on the playing field, but also on the environment. The sale of the 90,000 tickets for the Wembley final in just one hour was a preview of what has happened in the last two weeks in English territory.

The quarterfinals are the final stretch of an event that has already beaten all the attendance records to the stadiums with seven games still to go (quarter-finals, semi-finals and final).

With 24 games played, UEFA has taken stock of the situation with data that shows the social impact of the European Championship in England:

Marta Cardona, from wanting to leave football to put Spain in the quarterfinals of the European Championship

English cities have also benefited from the economic impact of the presence of major European players, especially with the mass movement caused by countries like the Netherlands or Sweden. UEFA gives as an example the match between these two countries in the city of Sheffield on July 9, when there were 22% more people in the city than on the same day the previous week.

The first phase of the Women’s European Football Championship has been round for the team led by sarina wiegman. In just three games he has made his mark:

‘Sportswashing’: what is sports washing