Attractive boxing billboard with Axel Islas in the background 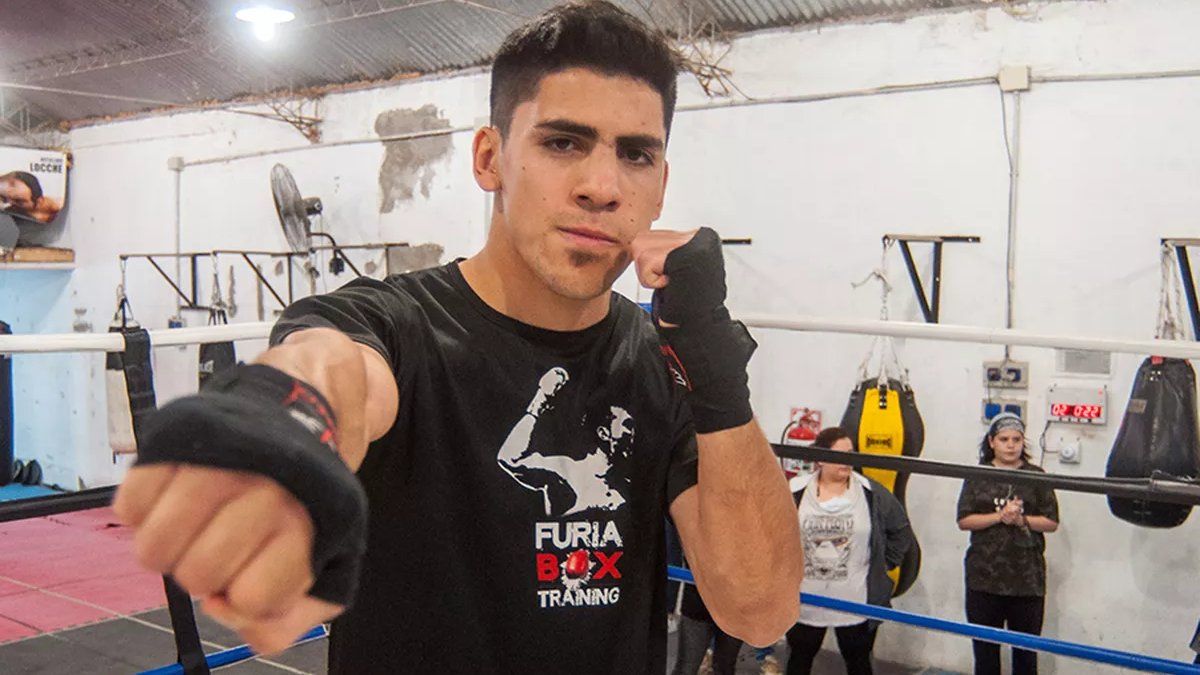 The superlight from Neuquén Axel Islas will animate this Saturday the background fight Picún Leufú Anniversary Cup that will take place at the Jorge Águila Municipal Gym in this town, against the puncher from Cuyo, from the Las Heras department in Mendoza, Alejandro Huaygua in an evening with two provincial titles at stake, several amateur fights, organized by the gymnasium Puños para la vida de Jorge Alfaro.

Axel with a record of 2 wins in two presentations in the rented field comes from beating Angosturense Ángel Flores in the evening that took place in October at the General Enrique Mosconi Municipal Gym of Cutral Co.

“We are confident it will be a great night,” Axel said. “For this fight we have worked on speed, power and we are confident of having a great evening,” he said.

About his rival he commented: “I have seen some fights from a few years ago, but the style remains. He is a taller boy, with long arms and with more reach than me. I know that he works the distance and tries to maintain it ”, advancement.

“We have worked based on that,” he added, “trying to shorten the distance in the middle zone and cut more than anything.”

On the way he wants to define it, he pointed out: “winning is winning but if it happens by way of knockout, it would be good. We worked on the power and it would not be a surprise if we won ”, I am confident.

His rival won his three victories on the fast track although he has four defeats, two of them by knockout.

At the festival there will be two titles at stake, in the category up to 70 kilos Guillermo Gutiérrez and Oscar Nahuel will face each other and in the division up to 69 kilos between Alvaro Melio and Sergio Baltasar.