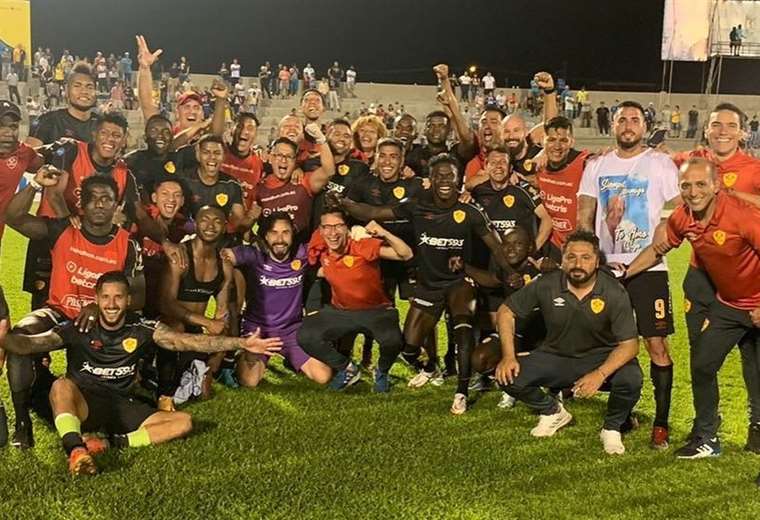 The popular Aucas leads the second phase of the Ecuadorian professional soccer championship for the third consecutive week and remains undefeated after playing the sixth date of the contest.

The “idol of the people” prevailed in this day 2-1 to October 9, with which he added 14 points. In the duel Jhonny Quiñónez (33, penalty) and Francisco Fydriszewaki (86, penalty) scored for Aucas. Gabriel Cortez scored for the Octobrians in minute 66, also from a penalty.

In second place, with just one point difference, is Independiente del Valle, the only Ecuadorian team that survives in a Conmebol tournament.

The “rayados del valle”, who are classified for the semifinal of the 2022 South American Cup, beat Gualaceo 2-0 on this date, which will end on Monday.

At the beginning of the day, Mushuc Runa and Orense tied 1-1, while Cumbayá defeated Macará by the slightest difference.

For its part, University Technician beat Guayaquil City 3-1 and Barcelona drew goalless with Catholic University. The date will be completed with the duel between Deportivo Cuenca and Delfín.