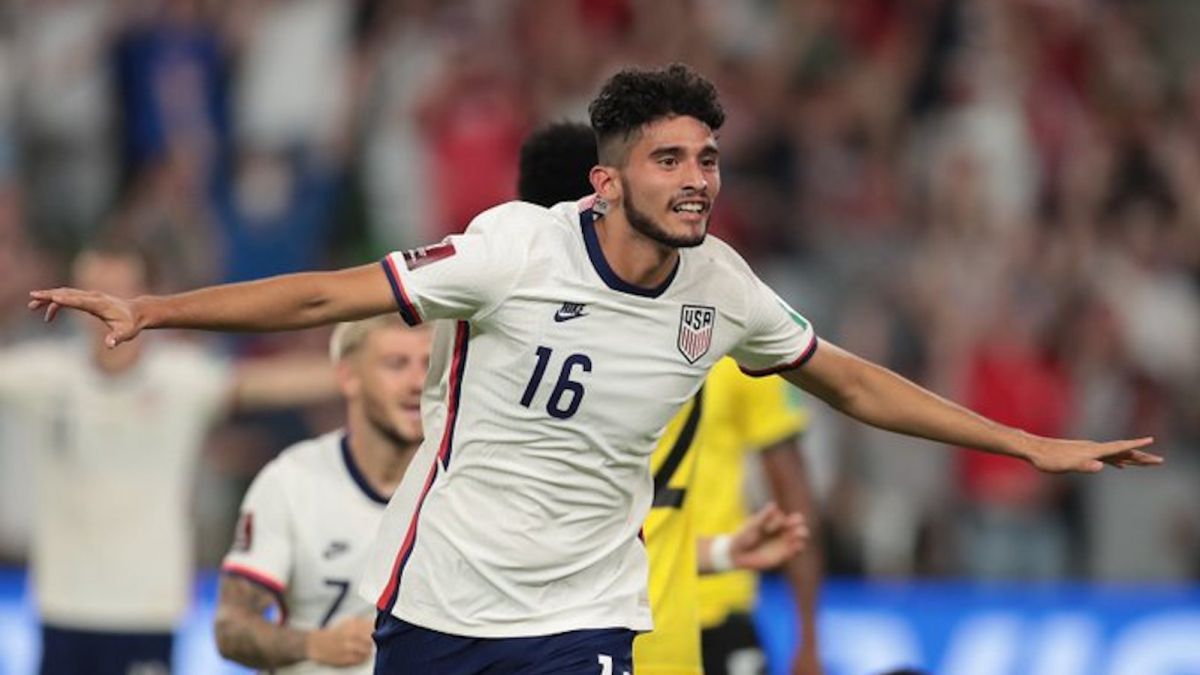 Surprisingly Ricardo Pepi’s future was clarified and the club with which the US national team will begin his adventure in European football was finally revealed starting in the next few days.

Journalist Fabrizio Romano revealed that Bundesliga Augsburg was the team that finally bet on the USMNT attacker and after paying a millionaire figure he ‘stole’ the signing from Wolfsburg, a team that at first seemed the most viable option for the Mexican American.

Pepi’s surprise sale to the Bundesliga team closed at a record figure of around $ 20 million, thus being an amount higher than what FC Dallas expects to receive for its star player.

Thus, Ricardo Pepi’s signing with Augsburg will become the second most expensive sale in MLS only behind that of Miguel Almirón to Newcastle. However, Pepi will be the most expensive American player to leave MLS for European soccer.

The FC Dallas and Team USA striker is expected to undergo a medical examination with the German club this Sunday. and be announced as the new signing of the team that marches in 15th place in the Bundesliga.

German sources tell me of MLS and club record fee: $ 20m plus add ons. Pepi & his agent are now flying to Munich.

Pepi’s debut in Germany could happen in a week

In case the American forward is immediately announced by Augsburg. Pepi could have action in the return of the Bundesliga next weekend against Hoffenheim by Chris Richards.

But nevertheless, the Mexican-American’s debut in the Bundesliga will depend on having the necessary permits that the league requests from foreign footballers, But if everything is in order, Pepi will join Tyler Adams, John Brooks, Joe Scally, Timothy Chandler, Gio Reyna, Chris Richards and Julian Green, as part of the American Legion in Germany.

Loading...
Newer Post
Russian boxer who was in a coma after facing and killing a bear reappears and prepares for a facial reconstruction
Older Post
4 NBA brands LeBron James shares with Michael Jordan